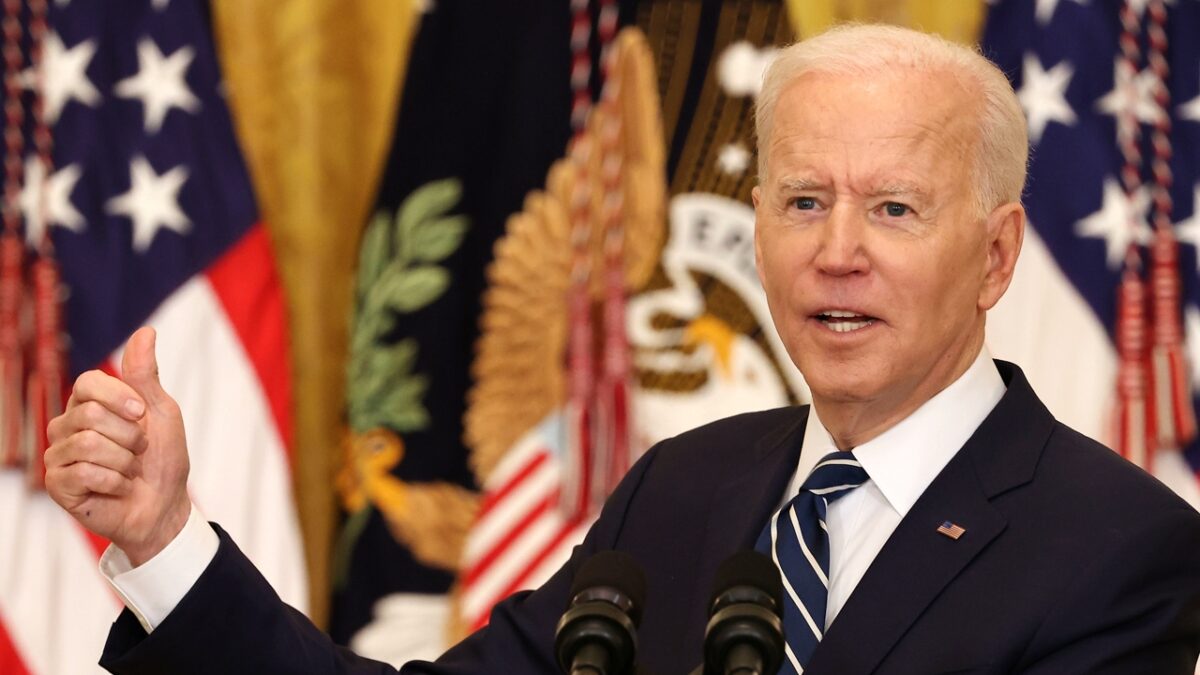 President Joe Biden is expected to formally deem the atrocities against the Armenian people a genocide this week. according to the New York Times.

The Armenian Genocide refers to the ethnic cleansing of the Armenian people by the Ottoman Empire that began in 1915. It is estimated that over one million Armenians were killed.

Biden will be the first US president to formally acknowledge the violence against the Armenian people as a “genocide.”

The Turkish government has continued to deny that a genocide was perpetrated against the Armenian people.

While the US Congress passed a resolution that acknowledged the Armenian Genocide in 2019, no president, other than a brief mention from Ronald Reagan, has formally recognized it. Barack Obama called it genocide as a candidate but never used the word to describe it in his tenure. Donald Trump described it as a “mass atrocity,” but also fell short of using the word “genocide.”

The formal designation will almost certainly test the US relationship with the Turkish government and represent a shift in norms of US foreign policy.

Biden has already received praise from the Armenian government with the Foreign Minister saying, “the recognition by the United States will be a kind of moral beacon to many countries.”