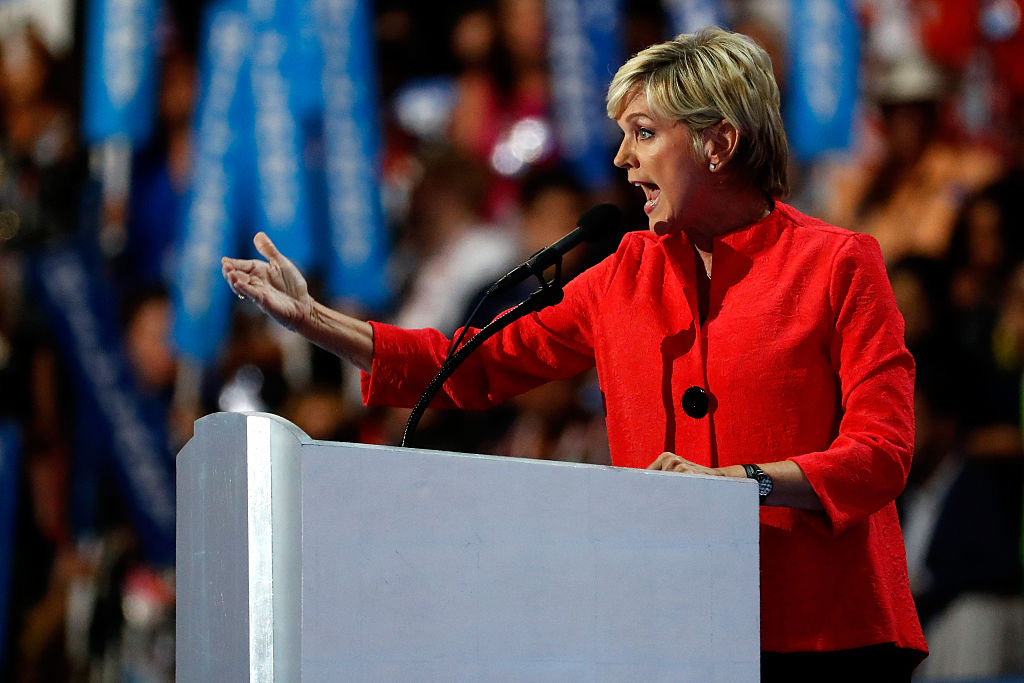 According to Tuesday evening report by Politico, Granholm actively lobbied for the job. During the Obama transition in 2008, the then-governor Granholm was also considered a leading contender to take the Energy Secretary job, but it ultimately the job went to Stephen Chu. She was also thought to be a leading contender for the job four years ago, had Hillary Clinton defeated Donald Trump.

During the 2020 Democratic primary race, Granholm had offered Biden some speechwriting and debate prep assistance, though she didn’t always disclose this connection when commenting on Biden for the network.

Per Politico, Granholm’s background dealing with the resuscitation of General Motors and Chrysler during the Great Recession could have been a key selling point.

Granholm’s ardent support of the auto industry may help Biden’s team strengthen its appeal to blue-collar workers and the manufacturing sector as the incoming administration pitches its climate-centric economic transformation. And it would be a marked change of course from President Donald Trump’s first Energy secretary, former Texas Gov. Rick Perry, who used the position to promote natural gas exports and push regulators to prop up coal as a power source.

If confirmed, Granholm would be on the second woman to lead the Energy Department in its history.