Why Are Media and Trump Ignoring the 500,000 American Casualties of Russia’s Cyberwar?
Opinion
Casualties

Why Are the Media (and Trump) Ignoring the 500,000 American Casualties of Russia’s Cyberattack?! 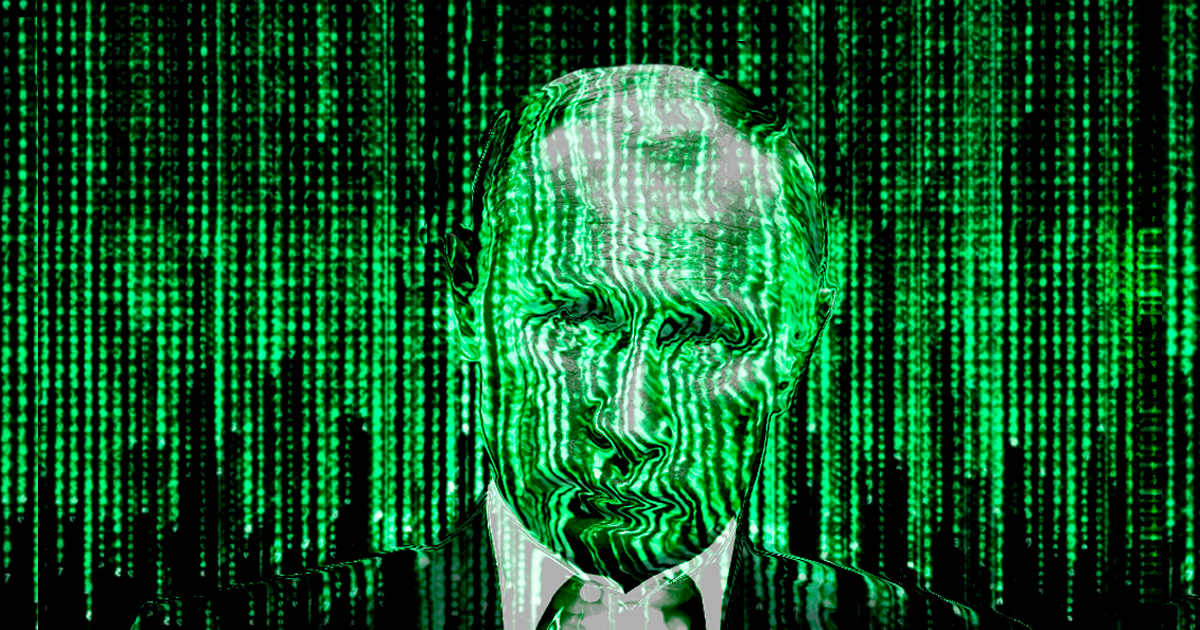 For days, the media has rightfully focused on Donald Trump’s cowardly refusal to vocally denounce the Russian military attack upon our nation’s 2016 election.  But lost in all of this is the media failing to cover the approximately 500,000 American citizens who are, in essence, casualties of this Russian military operation.

If you’re asking “what 500,000 American casualties are we talking about?” you’re not alone. The media coverage surrounding Robert Mueller’s 29-page indictment released Friday all but ignored it. Some media outlets did touch on the subject, but we didn’t see headlines or much discussion on cable news.  In their defense, when the indictment was released on Friday, Trump was visiting the UK and busily undermining our relationship with Great Britain, so that became the media’s priority.

In any event, I urge you to read just two pages of the Mueller’s very detailed indictment and not get even more outraged at Trump’s cowardice. Those pages are 25 and 26.  On page 25 of the indictment in paragraph 70 titled, “Object of the Conspiracy,” it’s spelled out in black and white that this attack carried out by Russian military intelligence was not just upon Hillary Clinton’s emails or the DNC’s servers. Rather it was an attack upon the United States and our election integrity.

As that paragraph of the indictment states: “The object of the conspiracy was to hack into protected computers of persons and entities charged with the administration of the 2016 U.S. elections in order to access those computers and steal voter data and other information stored on those computers.”

On page 26 of the indictment, in paragraph 72, it lays out that Anatoliy Sergeyevich Kovalev, “an officer in the Russian military” who was part of the Russian intelligence agency known as the GRU, led an attack along with his co-conspirators upon a still unidentified state board of election.

The indictment then details the success of this Russian intelligence operation: “In or around July 2016, KOVALEV and his co -conspirators hacked the website of a state board of election s (“SBOE 1”) and stole information related to approximately 500,000 voters, including names, addresses, partial social security numbers, dates of birth, and driver’s license numbers.”

Let’s repeat that, this Russian military intelligence unit successfully hacked into a state board of election and stole the personal information of 500,000 American citizens. And now Russian intelligence has the personal data of hundreds of thousands of our fellow Americans, including their driver license numbers, dates of birth, partial social security numbers, and addresses.

What will Russian intelligence use this info for?  Perhaps to engage in identity theft? (The indictment already does charge the Russian officers with identity theft, in fact.)  Or maybe Russian intelligence will use this info to set up fake identities for Russian spies they will place in America. And perhaps then these spies with ID will be able to vote in elections in support of the Putin-approved candidate candidates.

It’s unclear. But these 500,000 Americans–no doubt tens of thousands who are Trump supporters- deserve to have the President of the United States demand answers about this attack and what is happening with their personal data.

Instead, Trump at his summit brought up Hillary Clinton’s servers, not the attack carried out by Russian military intelligence. And Trump’s charade of a “walk back” yesterday still did not include even a single word condemning Putin or his military intelligence for attacking our nation.

I could speculate whether Trump is a traitor, or if the Russians have compromising material on Trump, etc. But I will leave that for Robert Mueller’s very effective team that has already leveled 191 criminal charges against 32 people and resulted in guilty pleas by various Trump associates including his former National Security advisor Michael Flynn and Trump’s former deputy campaign manager Rick Gates.

But if Trump supporters believe that Sarah Sanders being politely asked to leave a restaurant will inspire Trump’s base to vote come Election Day, I wonder what they think the impact will be on the rest of America for Trump’s cowardly refusal to stand up to an attack by a foreign military upon our nation’s elections that has left the personal data of 500,000 Americans in the hands of Russian intelligence?

I’m betting the outrage the rest of America feels over Trump’s cowardice far exceeds what they feel because Sanders couldn’t dine in peace.