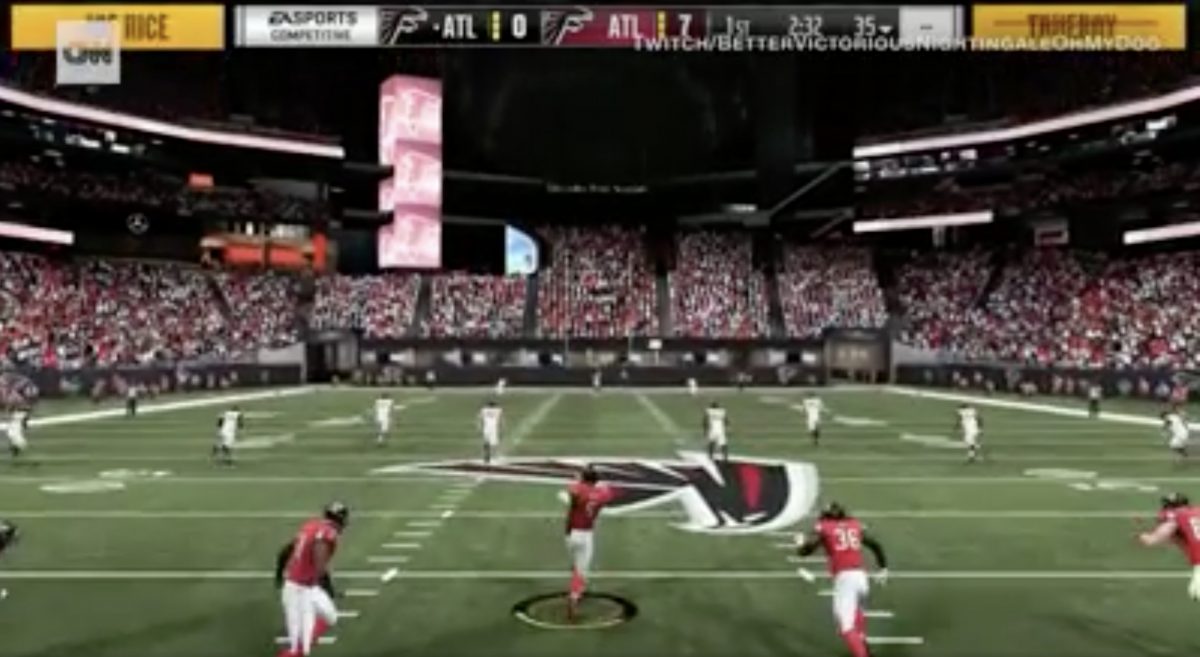 Police have identified the gunman who opened fire at a video game tournament in Jacksonsville, Florida as gamer David Katz.

Earlier today, the Jacksonville Sheriff’s Office identified the alleged shooter as a white male who had died at the scene but declined to give his name or where he was from.

In a later press conference, they announced  24-year-old Katz, from Baltimore, died from a self-inflicted gunshot wound inside Chicago Pizza after going on a shooting rampage that left two dead, 11 other people injured.

He used at least one handgun in his attack which happened at the Jacksonville Landing complex during a Madden 19 tournament.

Katz had previously appeared in this photo with a Buffalo Bills player after winning another competition.

No motive has been announced for the killings although there are reports he may have “snapped” after losing an event.

Police also say Katz stayed at a local hotel the night before the shooting. They have impounded his car.

The investigation is still on-going.

In response to the deadly shooting, EA Sports issued a statement saying, “We are aware of an incident at a sanctioned Madden Championship Series competition in Jacksonville. We are working with authorities to gather facts at this stage. This is a horrible incident and our deepest sympathies go out to all involved.”