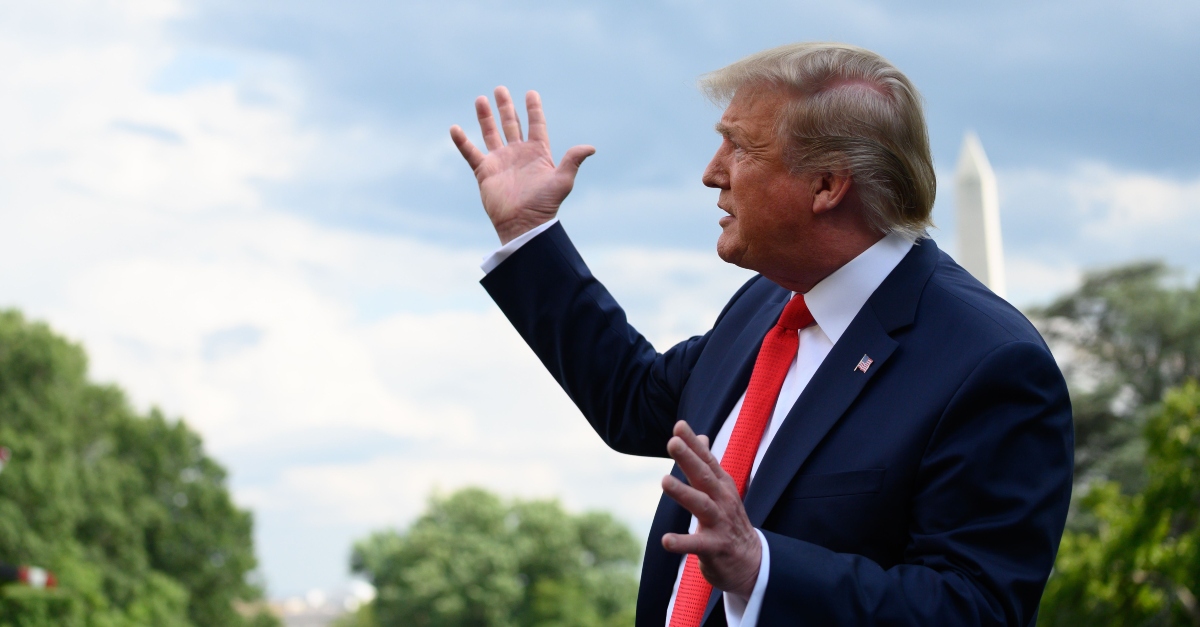 A Quinnipiac poll released Wednesday shows for the first time since President Donald Trump was elected, more voters think the economy is getting worse than think it is getting better.

Still, when asked to rate the overall state of the economy, 61% of voters said it was in excellent or good condition and 37% said not good or poor. 61%, though decent, is the lowest percentage of voters who found the economy to be good or excellent since April 2018.

Slightly more voters thought Trump’s policies are hurting the national economy than helping. 41% believed them to be hurting while 37% believed them to be helping. 20% said his policies make no difference. Trump’s approval regarding the economy is split, with slightly higher disapproval — 46% approve of his handling of the economy and 49% disapprove.

This is his highest issue-based approval, however. His next highest is gun policy, with 38% approval 53% disapproval. Regarding trade, 38% approve and 54% disapprove.