Trump Mocked For Referring to Fox News as ‘We’

Trump Mocked For Referring to Fox News as ‘We’ 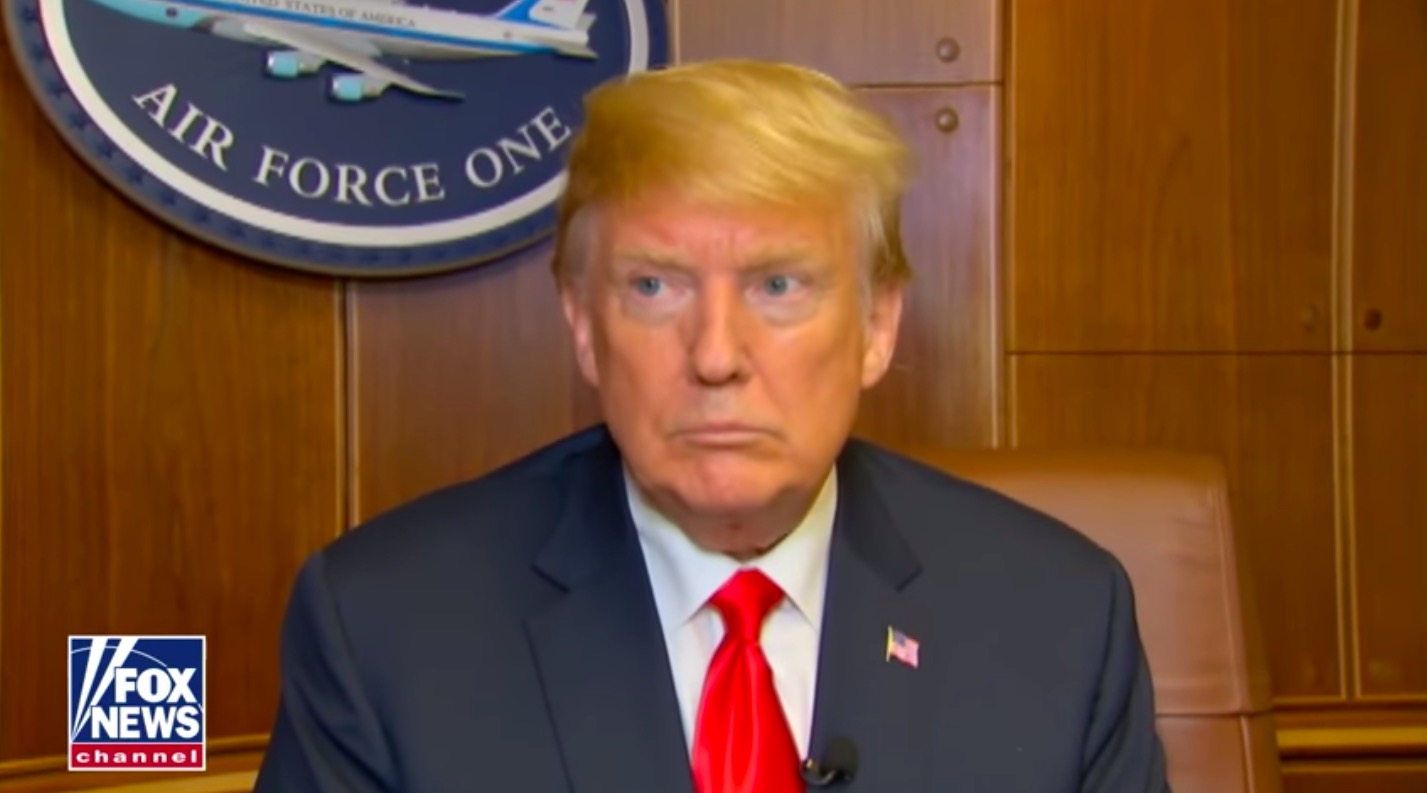 President Donald Trump is catching some stick on Twitter after he used an odd turn of phrase, describing Fox News as “we.”

The “offending” tweet was a dig at the network’s decision to air a town hall with progressive Democratic presidential candidate Bernie Sanders, which he found to be remarkably chummy. Trump tweeted:

Trump’s apparent passive aggressive criticism echoes similar comments made by Sean Hannity during his show that followed the Sanders’ town hall. Hannity dismissed the event, insisting that the town hall was full of “communist” ideas spouted by “crazy Bernie.”

But it was the literary use of the “royal we” that caught the attention of Twitter users whose comments assembled below for your reading pleasure:

The President of the United States refers to Fox News and himself as “we” https://t.co/cQ07QGFNsv

“We”? ? Are you the President of the United States or a Fox News contributor?

Love that you just admitted that @foxnews is your very own propaganda channel. Who is this “we” pray tell? Maybe people are nice to Bernie because he doesn’t lie to them like you do

The we here by the way refers to Fox News, not the Trump administration.

US President just referred to Fox News, his propaganda outlet, as “we”. Also, Mr. President/Fox News, you always had @donnabrazile!

“We have @donnabrazile “? Were you left out of the hiring process @FoxNews https://t.co/LgbkJxSerz