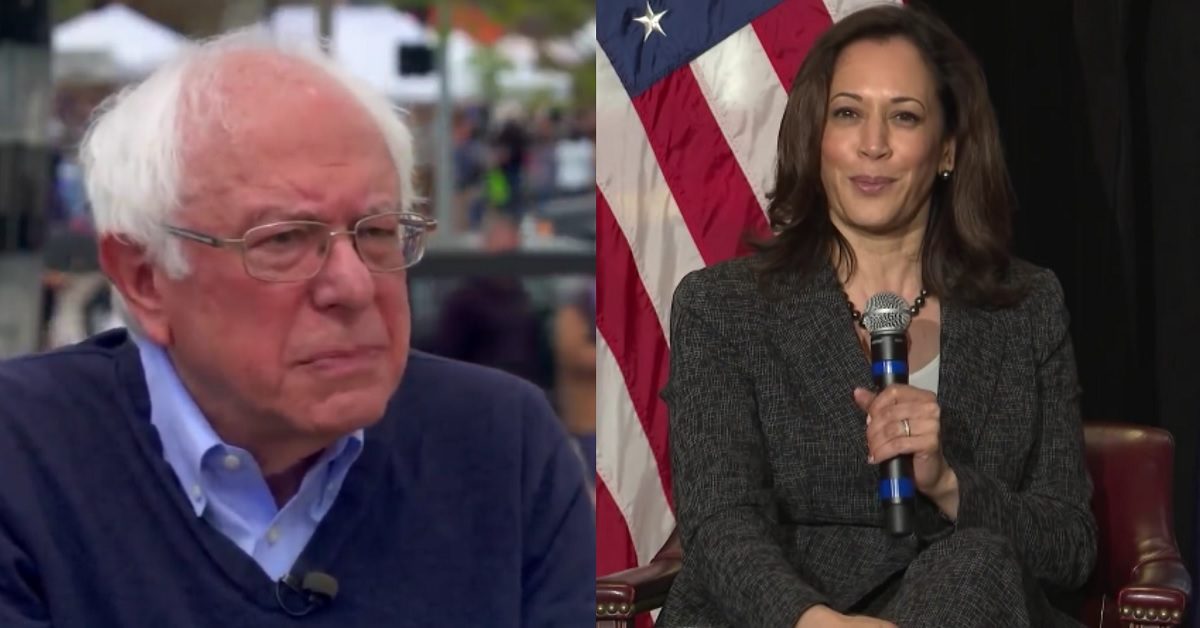 California Senator and Democratic presidential candidate Kamala Harris may be running in fourth or fifth place in many Democratic primary polls, but a new survey finds her tied for second with Bernie Sanders in the all-important early states.

But in the early states, which “include those scheduled to or likely to hold a primary/caucus event by Super Tuesday (March 3rd),” Biden leads with 26%, while Harris and Sanders are tied at 14%, with Warren trailing in fourth place at 9%.

Harris had what many (including Donald Trump) considered to be a stellar launch, followed by a rough patch in which she was overshadowed by campaign launches by other candidates, and turned in a much-criticized performance at a CNN town hall.

Earlier this month, she had something of a media moment with her questioning of Attorney General William Barr at a Senate hearing.

Sanders, meanwhile, appears to have lost much of his support due to the entry of Biden into the race. Once alone in second place, Sanders is now fighting it out with Warren and Harris, and in the early states, Harris is coming on strong.