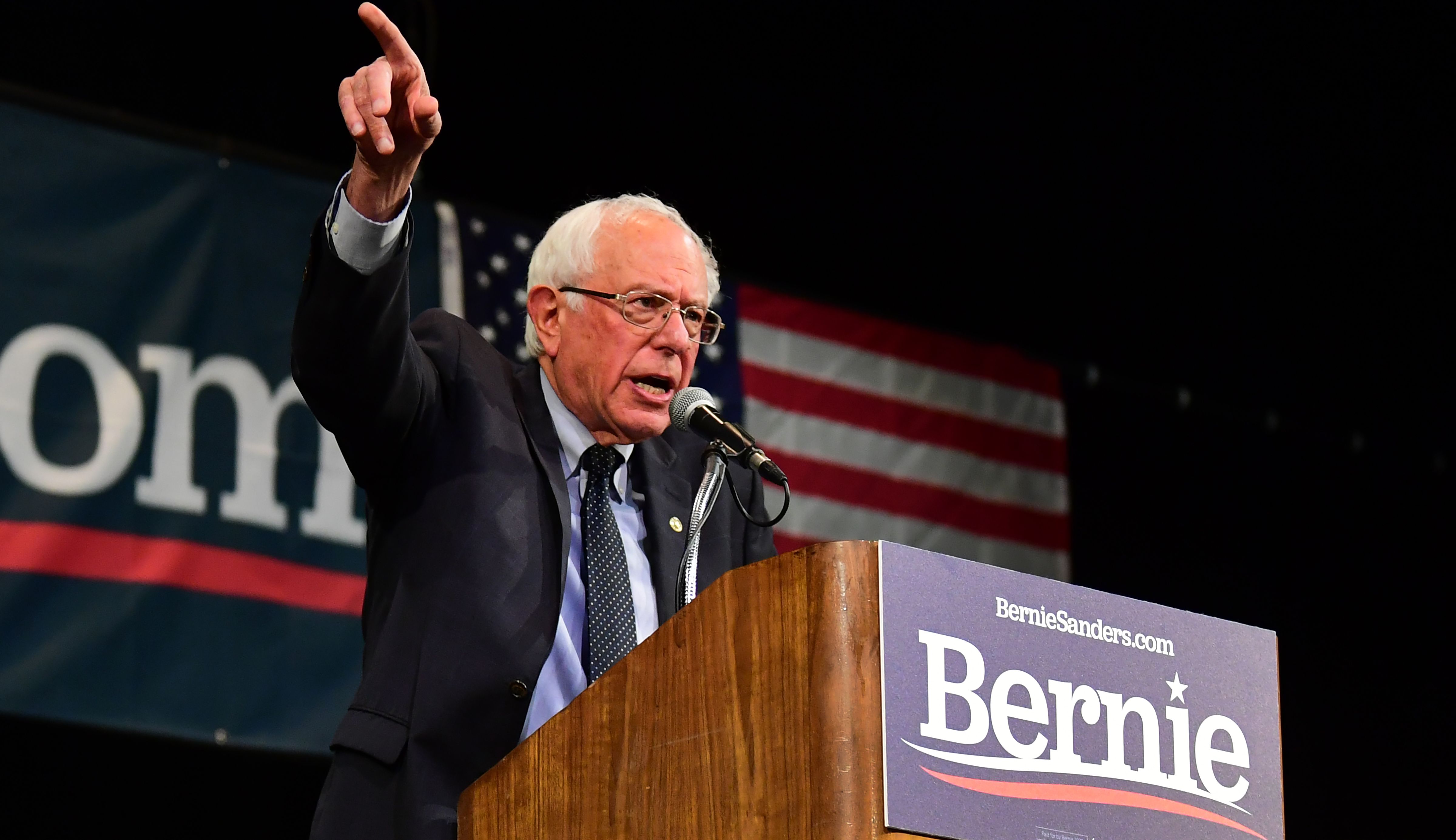 A staffer for 2020 Democratic presidential candidate and Senator Bernie Sanders’ campaign video team was hired and dropped in less than 24 hours, after old comedy YouTube videos, which were described as offensive, came to light.

Excited to announce I'm officially joining the Bernie Sanders campaign's video team. I was assured I will have considerable creative freedom! :) Can't wait to make more videos, expose more truth, and get Bernie Sanders elected. Thank you all for your support!

Shortly after Orfalea’s announcement, however, a prominent anti-Sanders account dug up old comedy videos from his YouTube account, described them as “problematic,” and called for the staffer’s dismissal.

It's repugnant that the @BernieSanders campaign has hired Orfalea to be an official member of their video team. Sanders should be ashamed – and whomever hired him should be fired.

Checkout some of his many problematic videos in this thread: https://t.co/iOZsBEQjpl

One such “problematic” video was a “video where he proclaims Hillary Clinton and Trump to be no different in 2016,” while in another he used the word “retarded.”

Perhaps the most controversial video was a parody version of Martin Luther King’s “I Have a Dream” speech, which was changed to be sexual.

Just hours after the announcement of Orfalea’s employment, Sunday, a Sanders aide declared, “His views don’t reflect the senator and going forward he understands he’s part of a campaign team that will respect Bernie’s values.”

It was subsequently revealed that Orfalea would not be joining the campaign team at all.

A Sanders campaign aide told me of Matt Orfalea’s past video work:
“His views don’t reflect the senator and going forward he understands he’s part of a campaign team that will respect Bernie’s values.” https://t.co/iQ41NyaDvq

In a Medium post on Monday, Orfalea wrote, “Today I announced I would start working for the Bernie Sanders campaign after I made a viral video successfully exposing mainstream media bias against Bernie Sanders. Soon afterwards I received a harsh introduction to life in politics, having my short life’s work closely scrutinized.”

“When I was about 20 yrs old, I edited MLK audio, to expose how easily media can completely misrepresent reality. That intention has been clearly stated in the Youtube description for 10 years. It was supposed to be a ‘reminder that media on tv or the web can be edited to twist facts/reality.’ I am embarrassed to say it was also a pathetic attempt at comedy,” he continued. “There was a time when the vulgar ridiculousness of the final product made me laugh. Looking back at it now makes me ill. I choose not to delete it only because I want to be fully transparent. I’m sincerely sorry I ever made it.

“In addition to being labeled ‘racist’, I am now also under scrutiny for using the words ‘retarded’ and ‘gay’ in old videos. It’s not acceptable and I’m sorry for it,” Orfalea expressed, adding, “Despite my thoughtless past use of the word ‘retarded’, I hold absolutely no prejudice toward anyone with special needs. In fact, I live happily with my adult special needs younger brother.”

Orfalea explained that he’s “never had any issues with anyone’s sexuality,” and claimed to be “ashamed” of his “past contribution to the endless supply of dumb Youtube videos,” before announcing, “I have decided to not join the Sanders campaign. I don’t want my dumb 10-year-old youtube video to distract from the real issues.”