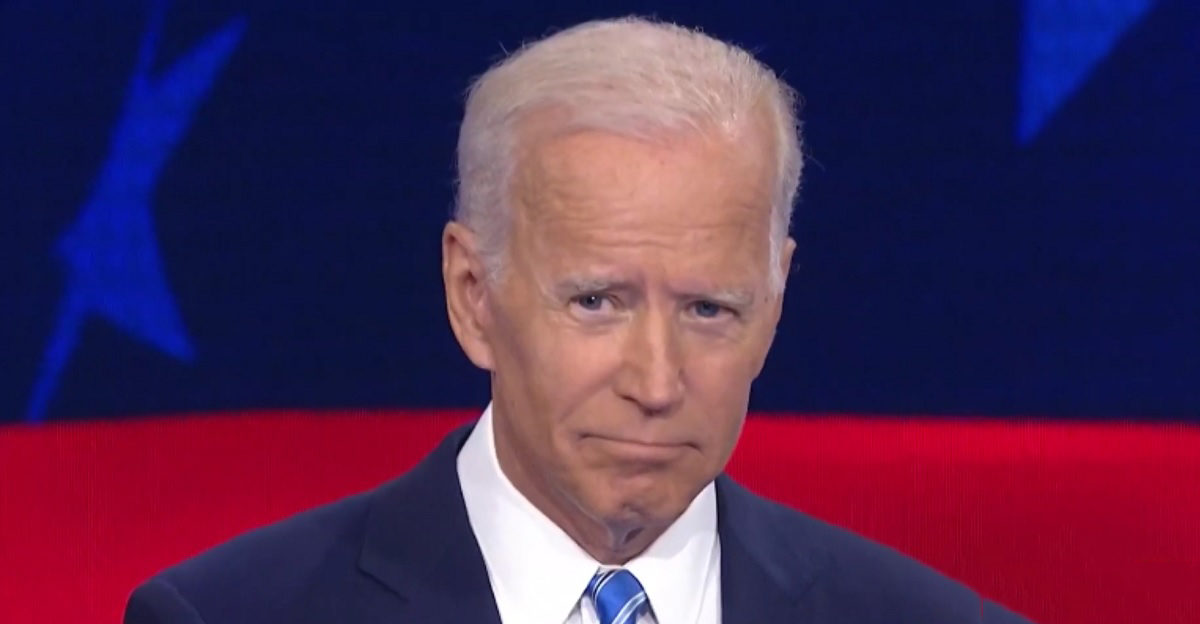 During a gaggle with reporters this afternoon, Joe Biden laughed off concerns about his health when asked by a reporter if he’ll release his medical records.

HuffPost’s Igor Bobic asked him if he’ll release them to assuage concerns about his health.

WATCH: Biden just committed to releasing his medical records before the first votes, when asked by @igorbobic. @CBSNews pic.twitter.com/fylqqhQFPZ

Biden cracked, “What the hell concerns, man? You wanna wrestle?”

Bobic asked when he plans to release them. Biden said he’ll release them “before there’s a first vote.”

You can watch the exchange above, via CBS News.