Biden Spox Rips Trump Over Study on ‘Disease and Death’ from Rallies: ‘Doesn’t Even Care About’ Lives of Own Supporters 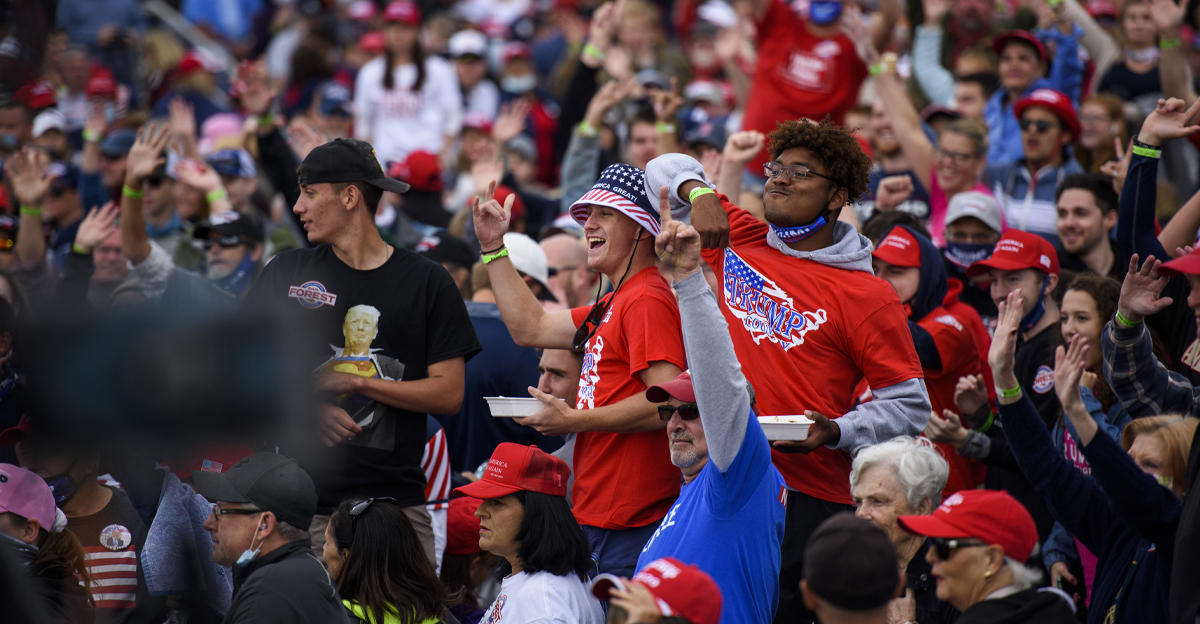 A new study released from Stanford University has tracked Covid-19 cases in relation to rallies held by President Donald Trump as part of his campaign, and concluded that the events have resulted in thousands of new cases of Covid-19.

“The communities in which Trump rallies took place paid a high price in terms of disease and death,” they said in the blunt but detailed assessment.

Joe Biden campaign spokesman Andrew Bates issued a statement on the results of that study, calling the events “superspreaders” and condemning the president for “costing hundreds of lives.”

“The same president whose disastrously mismanaged response has failed our nation for eight months, who dismissed thousands of deaths by saying ‘it is what it is’, and whose administration privately told Wall Street the truth about this outbreak while lying to the American people for his own optics not only has no plan to defeat the pandemic – he’s even costing hundreds of lives and sparking thousands of cases with super spreader rallies that only serve his own ego,” said the statement released by email Saturday morning.

“The worst part is that this doesn’t even capture Trump’s many superspreader events on White House grounds or the last five weeks of events across the country. How many more lives have been upended in that time? How many more empty seats are there at kitchen tables across America because of Donald Trump’s ego?” the campaign wrote. “Joe Biden knows the presidency is the duty to care and to fight for all Americans, regardless of their politics.”

“Donald Trump doesn’t even care about the very lives of his strongest supporters,” the fiery statement concluded.