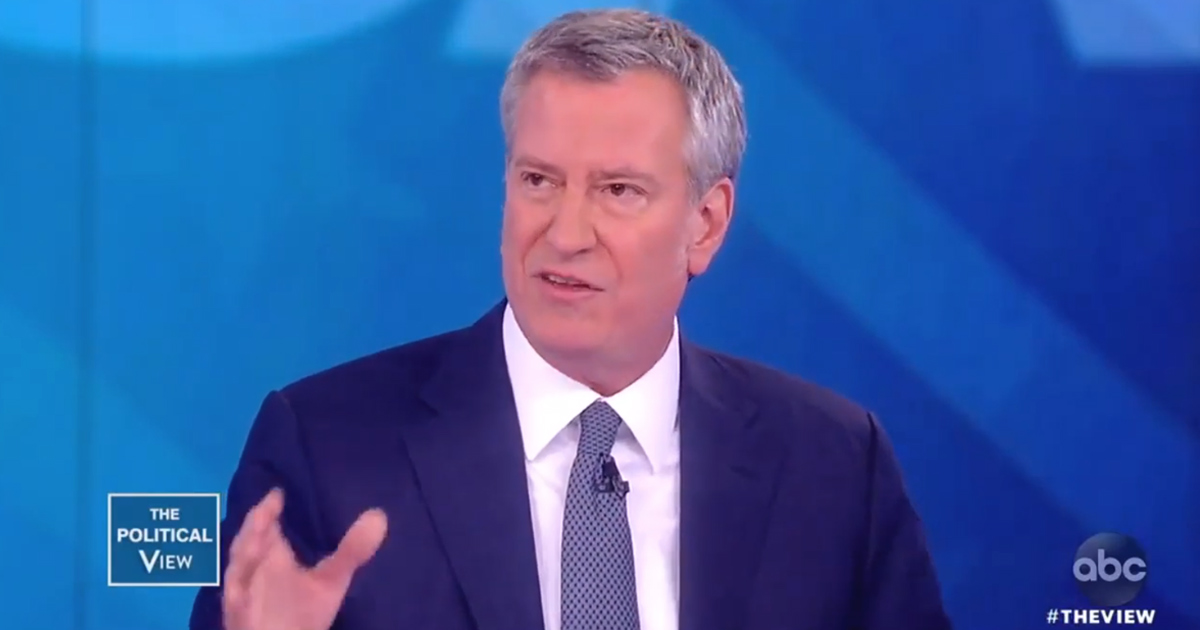 Your tax dollars at work…

A study of records done by the New York Post show that New York City mayor and nascent 2020 candidate Bill de Blasio really burned the midnight oil during the month of May — when he launched his widely-panned White House bid. According to the Post, de Blasio punched the clock to the tune of just seven hours of official work as New York mayor during that month.

Hizzoner showed up at his office on just six occasions in May, taking part in two meetings, four events and five phone calls, one of which was his weekly appearance on WNYC radio, according to entries on his official calendar.

The 2020 run which de Blasio kicked off in the month of May has, of course, gone nowhere. The mayor has become a national punchline with poll numbers hovering at or beneath one percent. The mayor qualified for the first two presidential debates, but has missed out on September’s event in Houston — potentially paving the way for him to increase his workload to a grueling eight hours for the month.