Bruce Springsteen Compares Joe Biden to ‘Fathers in Neighborhood I Grew Up With’: ‘Very American’ 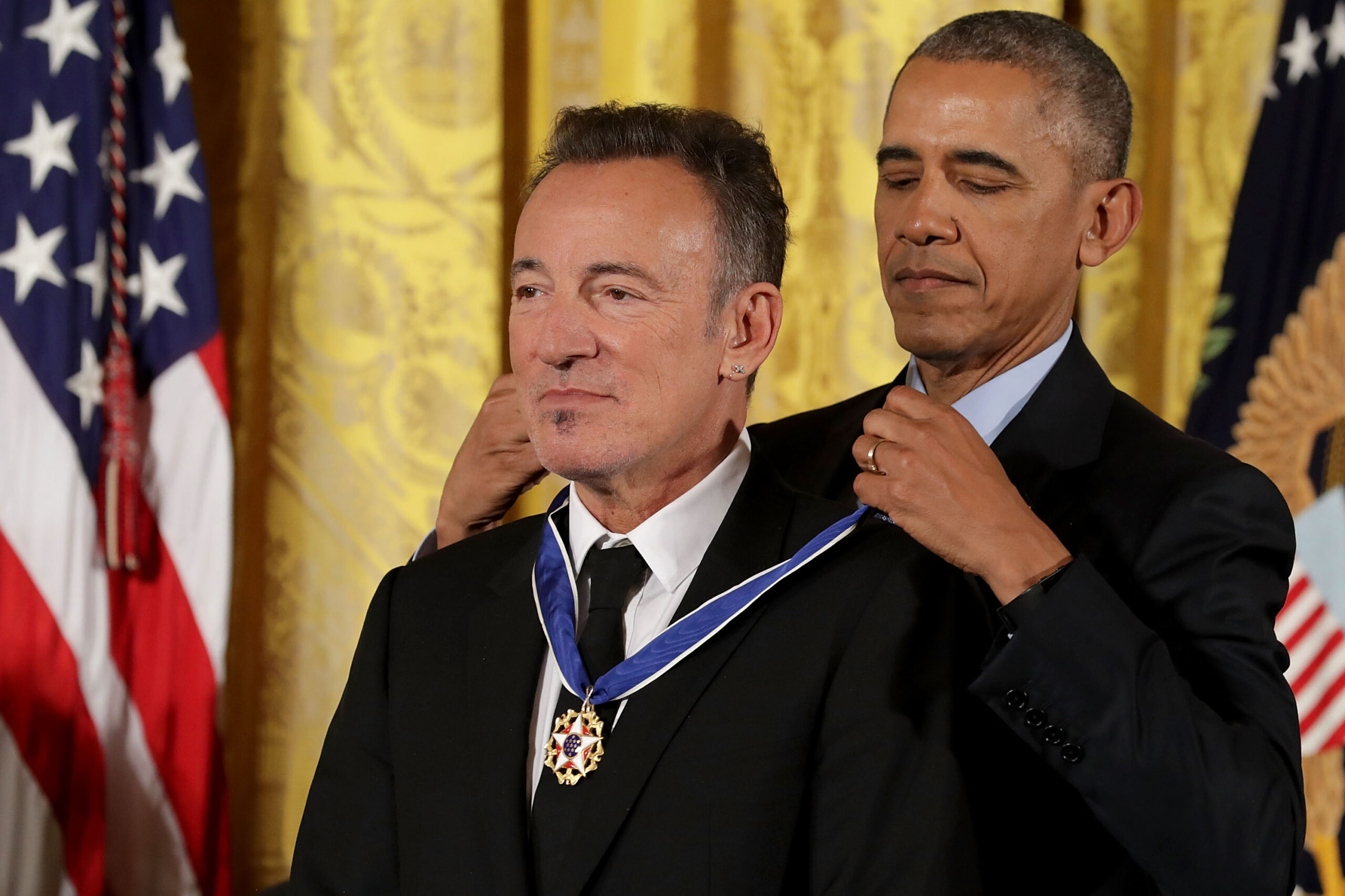 Music legend Bruce Springsteen compared 2020 Democratic presidential nominee and former Vice President Joe Biden to the “fathers in the neighborhood” he grew up with in an interview with the Atlantic.

Springsteen told the Atlantic writer and New York Times columnist David Brooks, “Joe Biden is like one of the fathers in the neighborhood I grew up with as a kid.”

“They were firemen and policemen, and there was an innate decency to most of them that he carries naturally with him,” Springsteen declared, adding, “It’s very American.”

Springsteen has been a prominent critic of President Donald Trump, most recently threatening to move to Australia if Trump is reelected this year.

Springsteen also attacked Trump in a previous interview with Brooks for the Atlantic in June.

“I believe that our current president is a threat to our democracy. He simply makes any kind of reform that much harder,” the musician said. “I don’t know if our democracy could stand another four years of his custodianship. These are all existential threats to our democracy and our American way of life.”