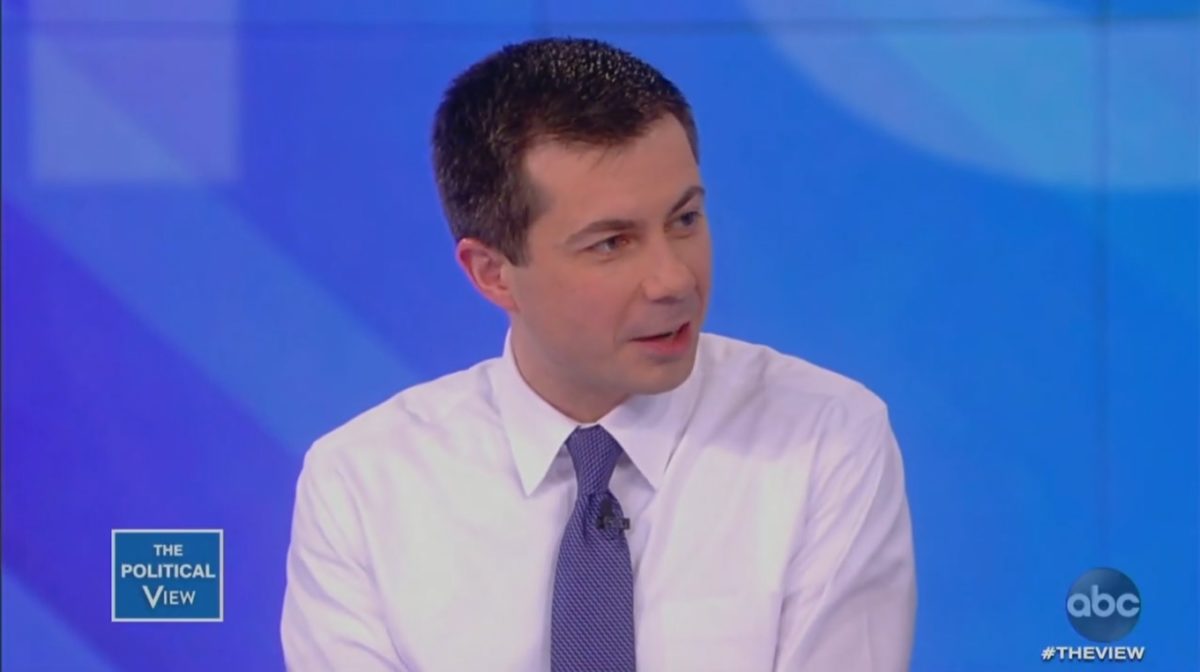 If it wasn’t clear enough already that Joe Biden is expected to be the big beneficiary of Amy Klobuchar and Pete Buttigieg dropping out, both are planning to endorse him.

Biden made a pretty significant comeback after winning big in South Carolina and this afternoon news broke that Klobuchar is dropping out and endorsing him later on Monday.

14 states are up for grabs tomorrow, including Klobuchar’s home state of Minnesota.