Buttigieg Responds to Tempest Over ‘Heartland’ Comments: ‘The Values We Hold Aren’t Exclusive to the Middle of the Country’ 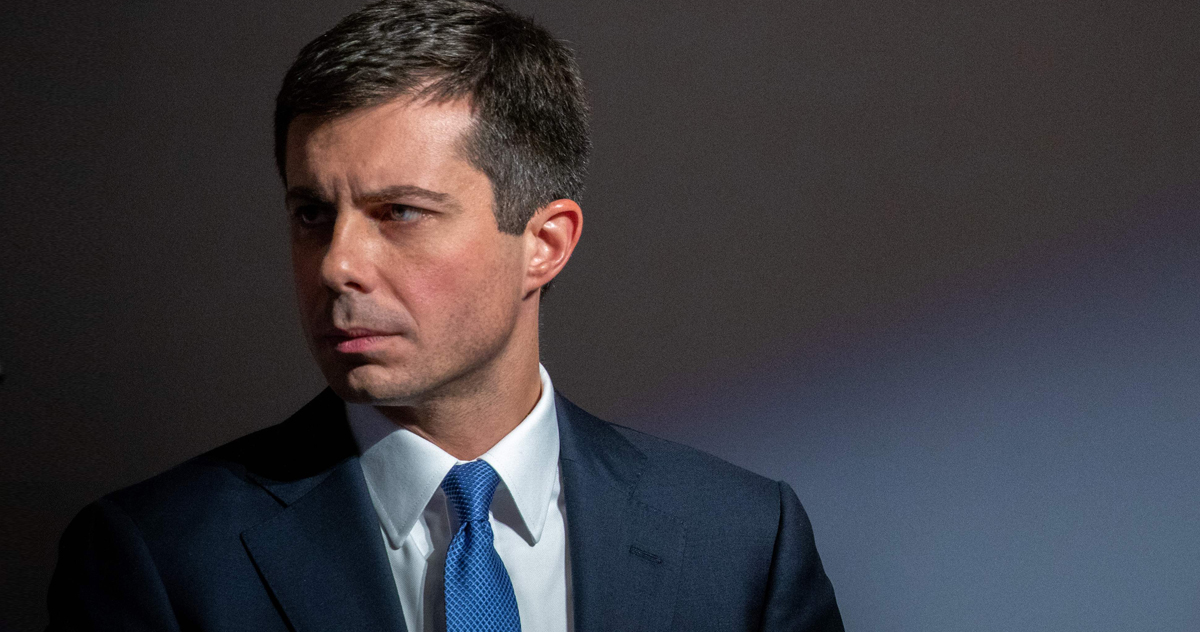 2020 Presidential candidate and former South Bend Indiana Mayor Pete Buttigieg clarified his statement about the values of the “American Heartland” that should inform a president’s “vision,” which caused a social media uproar over the past day or so.

The campaign Thursday has released a statement backtracking and clarifying the statement Buttigieg made on Twitter Wednesday, that “In the face of unprecedented challenges, we need a president whose vision was shaped by the American Heartland rather than the ineffective Washington politics we’ve come to know and expect.”

In the face of unprecedented challenges, we need a president whose vision was shaped by the American Heartland rather than the ineffective Washington politics we’ve come to know and expect.

The Buttigieg campaign released a statement clarifying the remarks on Thursday, noting the diversity of Buttigieg’s hometown and that “the values we hold aren’t exclusive to the middle of the country.”

“Pete understands that family, faith, freedom, patriotism aren’t owned by any one party or point of view, and neither is the American heartland. In his experience the heart of America is shaped by racially diverse voices. His perspective is shaped by his hometown, which is 40% people of color.”

“And while we are racially diverse across the Midwest, the values we hold aren’t exclusive to the middle of the country. What we all have in common is a feeling politics in Washington has failed us. It doesn’t reflect the decency, optimism, and hunger to get things done that is in the hearts of all Americans. It’s been more focused on fighting with each other than fighting to get results. With re-litigating the battles of the past, than dealing with urgent crises on our doorstep, and that will define our future. Communities across the nation like South Bend have been devastated by decisions made in boardrooms on Wall Street and committee rooms in Washington. It’s time to turn the page to a politics that has the perspective of those who have seen the impact of these decisions rather than return to the perspective of those who made them.”

Update: Buttigieg was asked about the tweet on Thursday, and told CNN’s Abby Phillip much of what was contained in the campaign statement.

I also asked Buttigieg to respond to the criticism of his use of “American heartland” in pitching himself to voters in a tweet yesterday. Critics called the term code for white America and dismissive of the values of part of the country not geographically in the middle: pic.twitter.com/51ofK2dwtM