Cory Booker’s Bedtime Story For Rosario Dawson is … a 258 Page Novel About WWII? 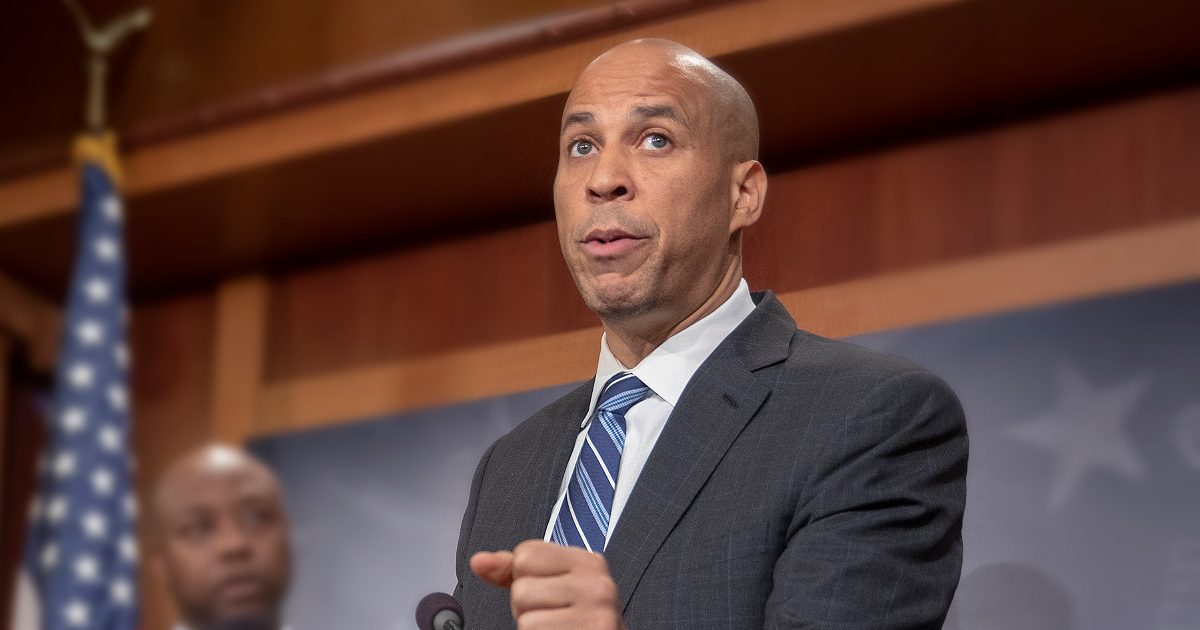 In a Thursday Washington Post profile about Booker and actress Rosario Dawson’s relationship, the B-list power couple shared their routine for staying in touch while spending months apart, which included reading books to each other over the phone and the video-chatting app FaceTime. Dawson told the Post that she suggested the two start reading Alice Sebold’s novel The Lovely Bones together, which led Booker to make a recommendation of his own — David Benioff’s City of Thieves, which is a historical fiction account of World War II.

Despite the novel’s 258 page length, Dawson said Booker read the City of Thieves in its entirety to her over the phone, a book that presumably took somewhere in the range of five-to-eight hours to finish.

Hilariously enough, this is not the first relationship in which Booker, who lifelong bachelor, has incorporated the book reading routine in.

“[We] decided we should read books together,” Booker told the New York Times in 2016 while discussing a past long-distance relationship he was involved in. “Before I knew it, we were reading the book out loud to each other, over the phone, and I was drawn in. Soon we were reading chapters on our own, and she was telling me to slow down and not get too far ahead.”

Booker and Dawson also bond over their shared practice of veganism and music, as the New Jersey senator has made it a habit to send her new song recommendations every morning. Other relationship details revealed in the Post profile include Booker’s pet name for Dawson, who he calls RIB, which would be her initials if they got married and she took his surname, and how the two meet in airports when they have shared layovers.

“I laugh because it’s like, ‘Okay, you’re flying and connecting through here. Maybe we can meet at the airport hotel,’ ” Booker told the Post. “It has made for great adventures of, you know, making seven hours together be magical.”