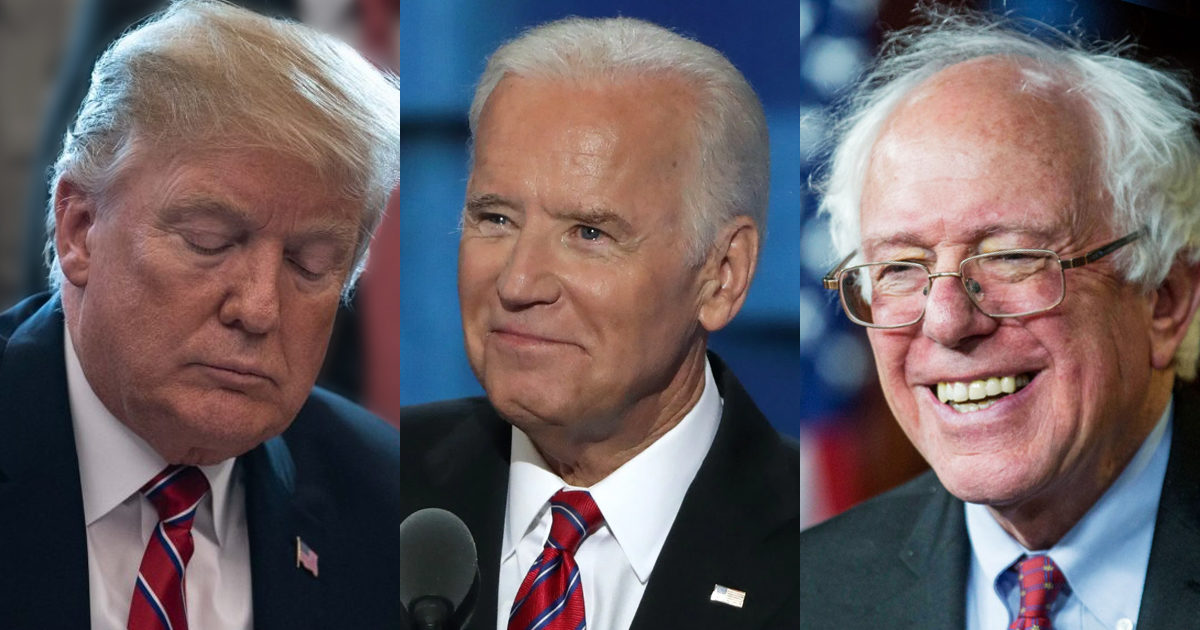 According to a new New York Times/Siena College poll, Democratic voters who didn’t prefer 2020 nominee Joe Biden in the primary have now overwhelmingly rallied to him for the general election. Per the poll, President Donald Trump doesn’t crack double digits with any of the Democratic voters who previously backed one of Biden’s rivals.

“No Warren supporter in the survey — which was conducted in June — allowed for the possibility that there was even ‘some chance’ they would vote for Mr. Trump,” the Times reports.

As for the progressive supporters of Sen. Bernie Sanders, some of whom vocally attacked Biden during the primary, there’s no visible sign of a left-wing populist defection to Trump. Sanders primary backers now say they’ll vote for Biden over Trump by 83 percentage points, 87% – 4%. Notably, this figure is one-third of the 12% of Sanders supporters who ended up voting for Trump over Democratic nominee Hillary Clinton in 2016.

“The Sanders supporters show more disappointment, although at a modest level,” the poll found. “Only 47 percent said they were ‘very enthusiastic,’ and 64 percent said they were ‘almost certain to vote.’ The latter tally is somewhat smaller than the 70 percent of Biden supporters and 72 percent of Warren supporters who registered the highest level of intention to vote. But it’s fairly healthy given that younger voters tended to support Mr. Sanders and are generally less likely to vote.”

Among the other, more moderate top-tier Democratic primary rivals to Biden, former Mayor Pete Buttigieg’s supporters show the strongest support for Biden, preferring him over Trump 92% – 3%. But there were slightly more defections to Trump among the Democratic primary supporters of former NYC Mayor Mike Bloomberg and Sen. Amy Klobuchar, who now back Biden by 81% – 8% and 82% – 9%, respectively.