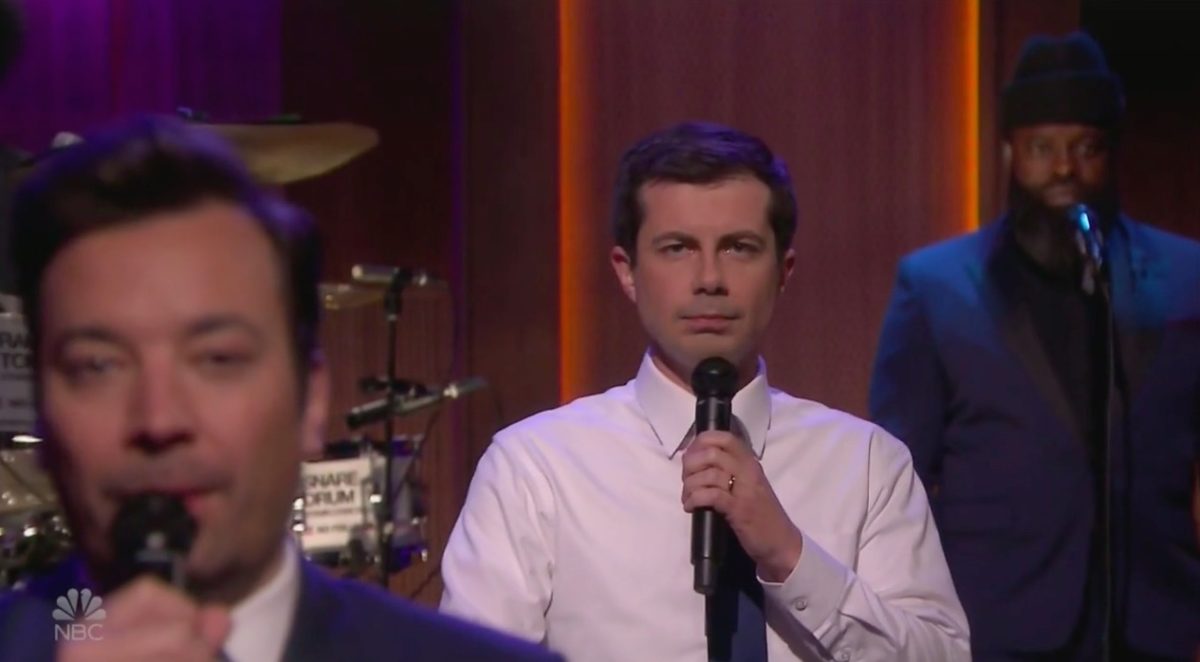 Lil Nas X, the rapper responsible for the mega-hit “Old Town Road,” reportedly turned down a request to record a remix of the song with Mayor Pete Buttigieg.

The Daily Beast recounts the strange story, saying Buttigieg was pitched on the idea of singing with Lil Nas X at BuzzFeed’s “Internet Live” event. A source says Lil Nas X shot down the idea because he didn’t want to be seen as endorsing a particular candidate.

BuzzFeed and Buttigieg’s campaign declined to comment to the Daily Beast and Lil Nas X did not respond to requests for comment.

The idea was dropped as a result, and ultimately Buttigieg did not make an appearance at the BuzzFeed event. The one candidate who did was New York City Mayor Bill de Blasio.

At the event, de Blasio challenged President Donald Trump to debate him directly and appeared to say he would find a way to ban Trump from New York.

“Because he doesn’t understand New York City,” de Blasio said. “And when his presidency is over, really soon, he will not be welcome back in New York City!”