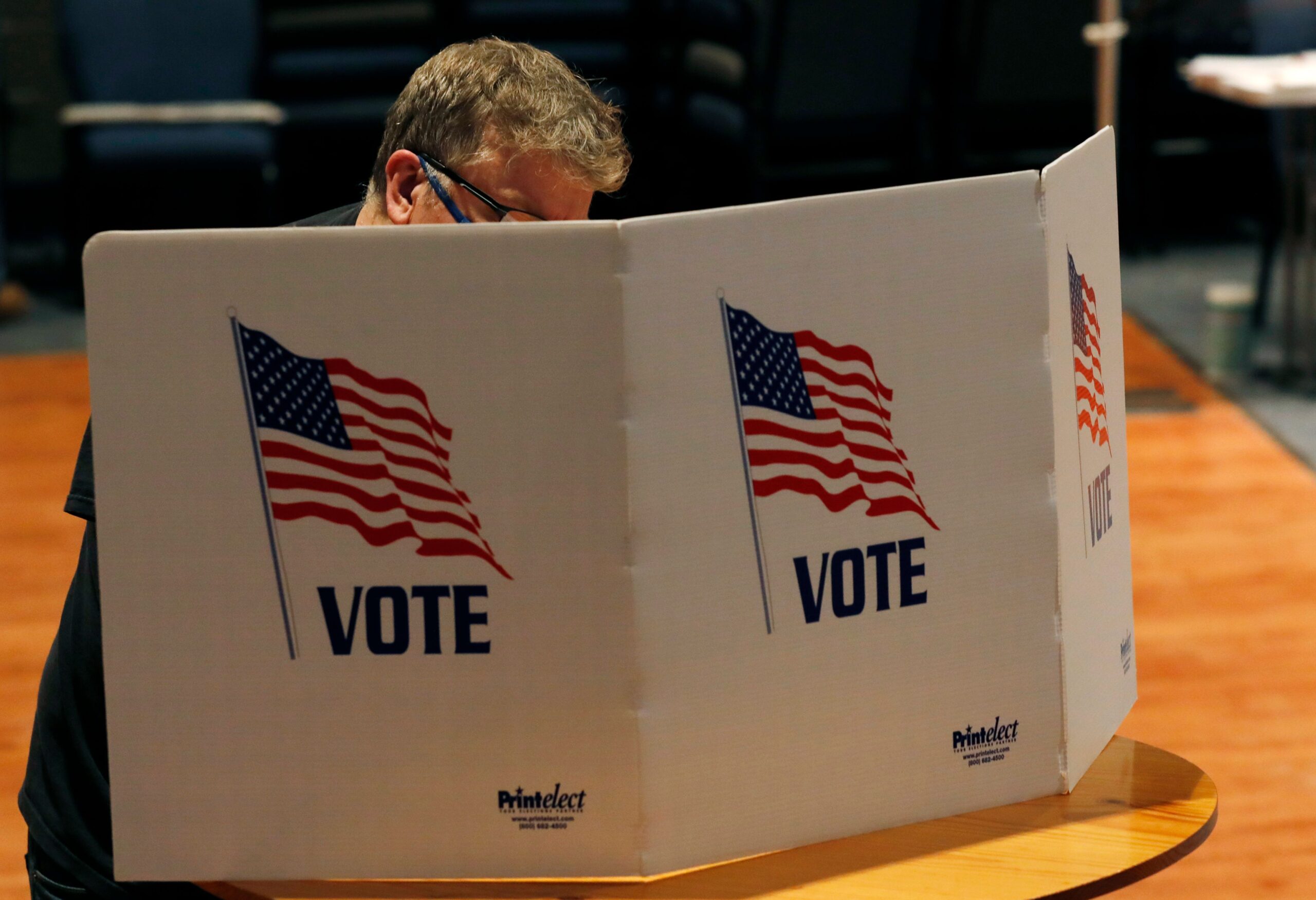 Voters in Flint, Michigan have been receiving false information from robocalls urging them to “stay home” on Election Day due to long lines at the polls.

The unidentified robocaller has placed roughly 10 million calls in the past weeks encouraging people to “stay safe and stay home,” according to a Washington Post report.

Atlanta voter Zach McMullen received a call Monday from a “robotic voice” telling him it was “time to stay home,” the Posted reported. His co-workers received the exact same message, and both assumed it was the state’s way of enforcing public health guidelines amid the pandemic.

When McMullen received the call three more times, his opinion changed. “I think they mean stay home and don’t vote,” he concluded.

While the robocalls have affected almost every United States Zipcode this election cycle, Flint, which is in keystone state Michigan, has been especially targeted.

Getting reports of multiple robocalls going to Flint residents that, due to long lines, they should vote tomorrow.
Obviously this is FALSE and an effort to suppress the vote. No long lines and today is the last day to vote. Don’t believe the lies! Have your voice heard! RT PLS.

Another robotext, which aims to cause confusion about the voting process, has also been circulating around Michigan on Election Day.

The text claims there is a “typographical error” on the ballots, and people who are “intending on voting for Joe Biden” instead have to select President Trump and vice versa. The text also claims to come from the “Federal Berue [sic] of Investigation.”

“Dearborn voters, text messages are reportedly being sent to trick you into thinking there are ballot sensor issues,” Nessel wrote in another tweet. “Do not fall for it, it’s a trick!”