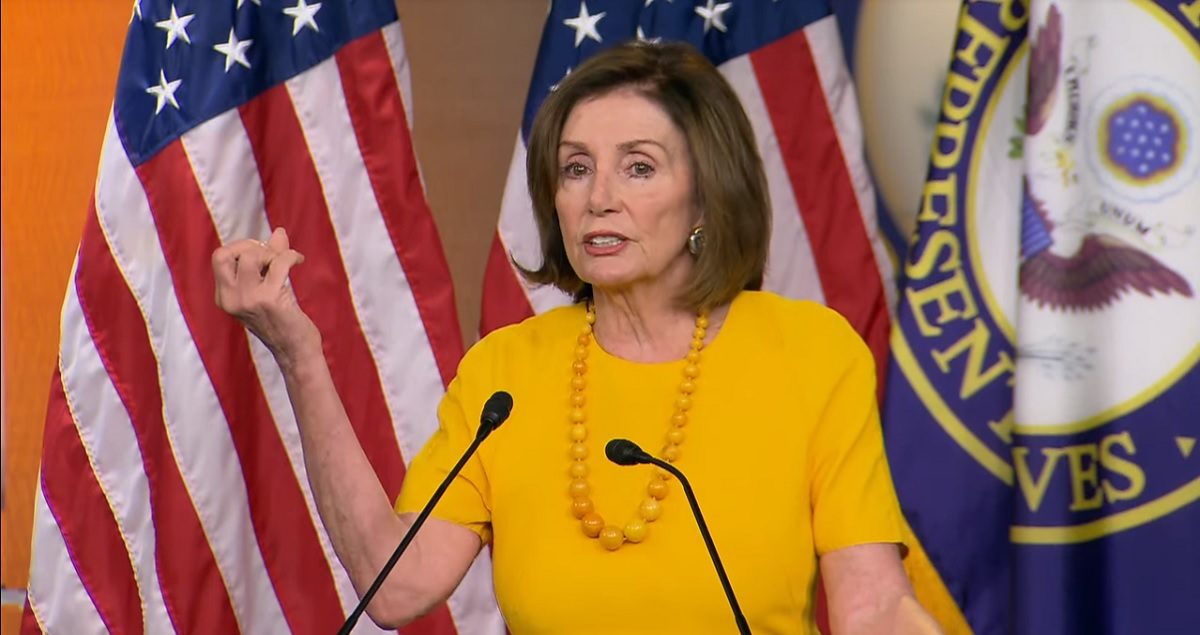 .@RepCummings is a champion in the Congress and the country for civil rights and economic justice, a beloved leader in Baltimore, and deeply valued colleague. We all reject racist attacks against him and support his steadfast leadership. #ElijahCummingsIsAPatriot https://t.co/2LG8AuQrHh

Pelosi said Cummings “is a champion in the Congress and the country for civil rights and economic justice.”

A number of Democrats running for president in 2020 also denounced Trump’s attack and praised Cummings leadership and record in the House.

In his words and in his actions, Trump has been the most openly racist president we’ve had in modern history. He is trying to change the very character of America. But we won’t let him. We are so much better than this intolerance and hatred—and together, we’re going to prove it. https://t.co/aGNjzIZdFZ

.@RepCummings is one of the finest people I’ve ever served with. It is despicable for you to attack him and the people of Baltimore this way. Once again you have proved yourself unfit to hold the office. A President is supposed to lift this nation up. Not tear it down.

This is a moral, defining moment in America.

Other generations had to answer:

When the Know Nothings, McCarthy, Wallace and so many others sought to demean, degrade, demagogue and divide,

What did you do?

We must now answer.

.@RepCummings has more decency and character than @realDonaldTrump could ever dream of – Rep Cummings is a giant of American politics and Trump is a petty, insecure man. He should stop making nasty comments about communities of color and start helping people. https://t.co/czOxR8oZhS

I am proud our campaign headquarters is in Rep. Elijah Cummings’ district. Baltimore has become home to my team and it’s disgraceful the president has chosen to start his morning disparaging this great American city.

Trump began his Saturday by attacking Cummings and smearing the city of Baltimore over Cummings conducting congressional oversight of the Trump administration.

“Rep, Elijah Cummings has been a brutal bully, shouting and screaming at the great men & women of Border Patrol about conditions at the Southern Border, when actually his Baltimore district is FAR WORSE and more dangerous,” Trump wrote.