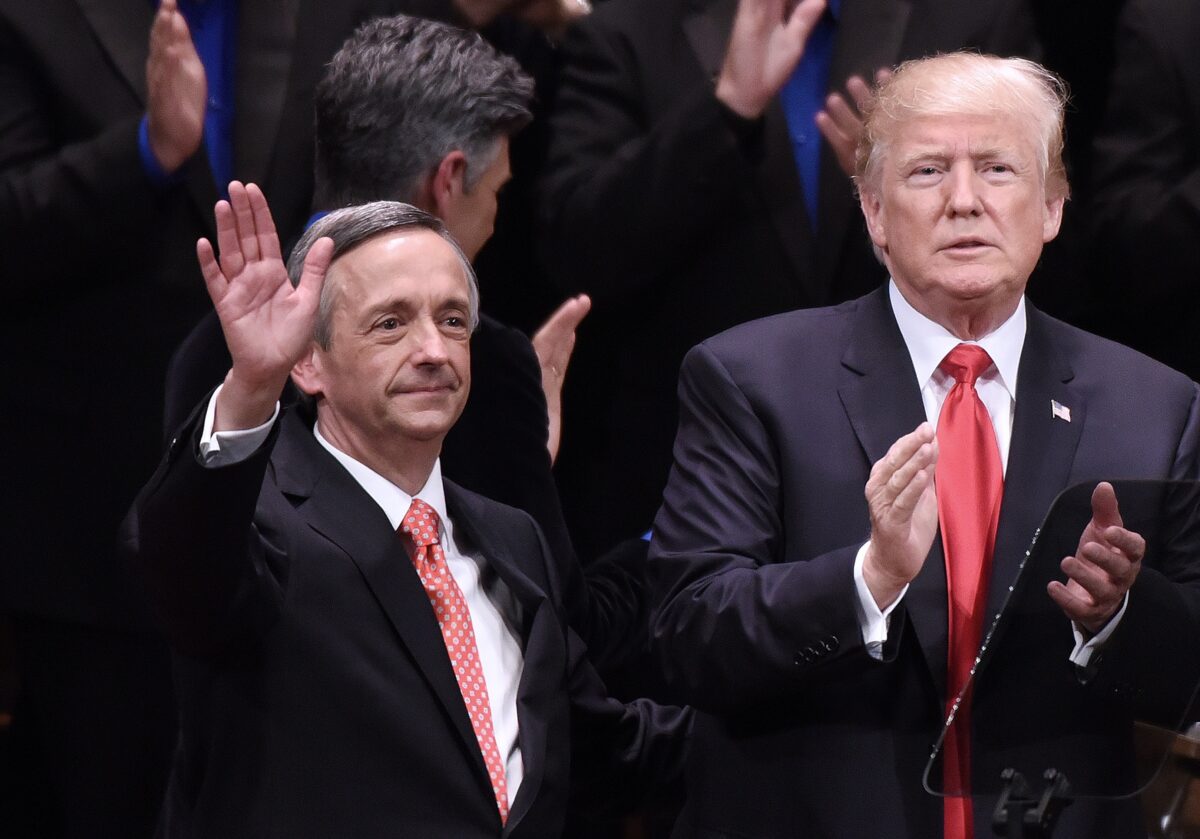 Pastor Robert Jeffress has come out and publicly revealed that he believes former Vice President Joe Biden defeated the reelection bid of President Donald Trump. Jeffress is the Dallas-based Evangelical pastor who may be the most vocal conservative supporter of the Evangelical base of supporters that Trump relied on politically, which makes his statement so noteworthy.

To be clear, Jeffress is far from endorsing future President-Elect Biden. In a Fox News column titled “Biden is president-elect — how should Christians respond?” the sub-headline of which asks  “What is God doing in this outcome? Why would He allow this to happen?” The opinion piece opens:

It appears that former Vice President Joe Biden will become the 46th president of the United States on Jan. 20, unless President Trump succeeds in legal challenges to the counting of votes in several states. For millions of Christians across our nation, this is a bitter pill to swallow.

Jeffress goes on to explain his close relationship with President Trump, their shared proclivity for Wendy’s hamburgers, and a number of Biblical citations that support his belief that God is directing American political results. The piece ultimately encourages its readers to support President Biden:

If President Biden succeeds, we all succeed. May God bless Joe Biden, and may God bless the United States of America.

Jeffress has been among the most vocal and visible supporters of President Trump, who has thus far refused to concede defeat and continues a baseless effort to claim the election has been stolen. Jeffress turning his back on Trump at this juncture, is a big deal.