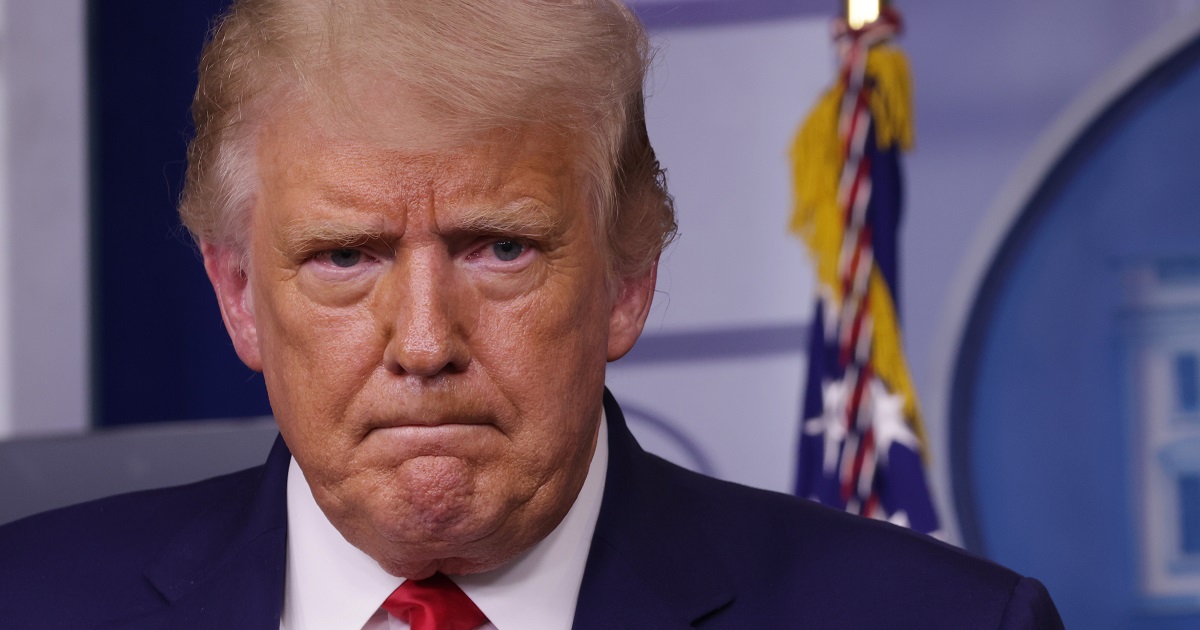 The poll does not include responses to Tuesday evening’s first presidential debate.

“The race had narrowed over the previous three weeks, but Biden has now cleared the 50% mark for the first time,” Rasmussen reported, noting that “Trump’s latest showing is his lowest since early August.”

According to Rasmussen, the latest poll also “finds Trump with 79% support among Republicans,” while “Biden has 84% of the Democrat vote and has reclaimed the lead among voters not affiliated with either major party.”

Rasmussen, a Republican-tilted pollster, is one of Trump’s favorites.

As we’ve previously noted, “Rasmussen has consistently shown one of the highest approval ratings for Trump among all pollsters — with numbers putting the president at or even above 50 percent for some of his term.”

Since the poll took place before Tuesday evening’s controversial presidential debate, it is currently unknown as to whether the event worked in Trump or Biden’s favor.