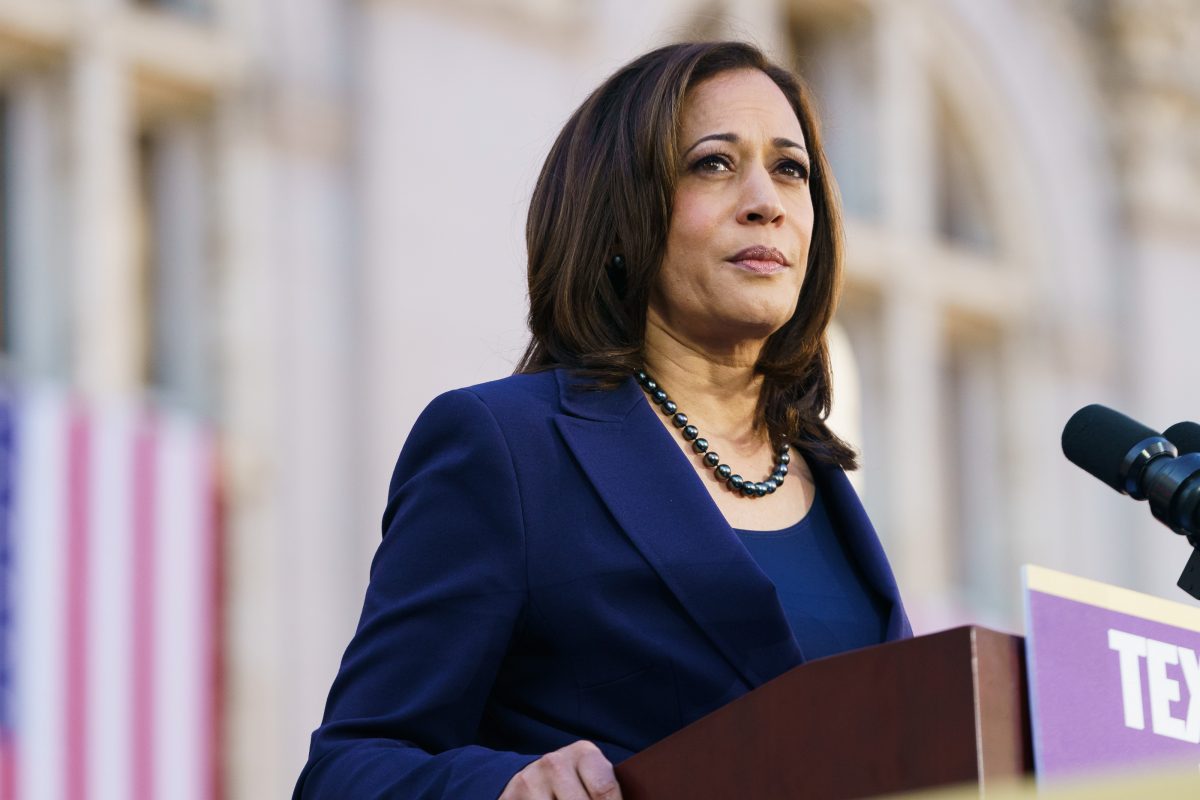 A USA Today op-ed argued on Friday that Senator Kamala Harris (D-CA) owning a handgun for personal defense is disqualifying for a progressive candidate, a hardline take that prompted a round of mockery on Twitter.

The piece, which was penned by former Candid Camera host Peter Funt, accused Harris of hurting her own anti-gun policy proposals by keeping the firearm.

“Her words are fine, but for a progressive like me, they are undermined by that handgun. And I can’t be the only one who is disturbed,” Funt wrote. “Keeping a handgun for personal safety is a bedrock conservative view. The best defense against a ‘bad guy with a gun,’ the NRA falsely argues, is ‘a good guy with a gun.'”

Harris, the former top law enforcement official in California, explained recently in Iowa that she owns “a gun for probably the reason a lot of people do — for personal safety.”

Despite labeling herself a “gun owner,” Harris threatened to push through executive action on gun control if elected to office and Congres does not act. She has also called the argument that “you’re either in favor of the Second Amendment or you want to take everyone’s guns away” a “false choice.”

As for Funt’s op-ed, it was soundly mocked by reporters and other Twitter users for taking such a purist stance on the issue. Check out a few of the reactions below:

Someone actually wrote this… pic.twitter.com/aDdIMw435F

The idea that just OWNING a pistol means you can’t be a Democrat is, uh, quite the extreme view — and why 2020 will be a different fight with loud extremes on the left and right. Also, this oped is from Peter Hunt, the host of Candid Camera. https://t.co/BSX6wa0qJ4

This is stupid. How about we discuss the substantive differences between candidates, not ridiculous wannabe hot takes like this… https://t.co/r8aDSb6sVA via @usatoday

Perfectly rational reason for a woman to own a handgun, especially in these circumstances.https://t.co/e1ZnSDBEmj