Who is Winning North Carolina in 2020 Election? Live Polls

Who is Winning in North Carolina? The Latest 2020 Election Info and Vote Totals, All Day 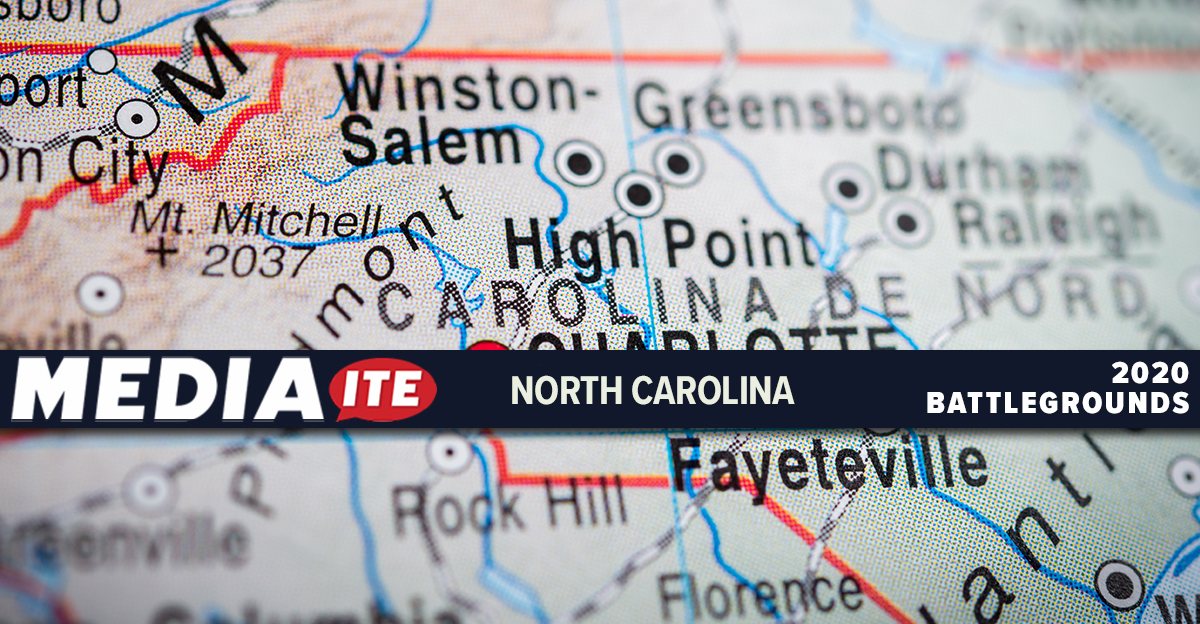 The polls in the battleground state of North Carolina open at 7 a.m. local time on Election Day and will remain open until 8 p.m.

As of Monday, the RealClearPolitics average of the most recent polls show North Carolina has a very narrow margin for the incumbent President Donald Trump, at +0.2 over Democrat Joe Biden in the presidential race.

North Carolina has 15 electoral college votes and is considered a “purple” state, naturally making it a critical part of the overall picture. It is especially important for Trump to pick up the votes here for a victory. Trump won the state narrowly in 2016 against Hillary Clinton. In 2012, Mitt Romney won against President Barack Obama, who himself had won the state against John McCain in 2008.

In the Senate and House races, North Carolina has been projected as a Senate win for Democrats by FiveThirtyEight, and the RCP polling average for the state has likewise had Democrat Cal Cunningham slightly ahead.