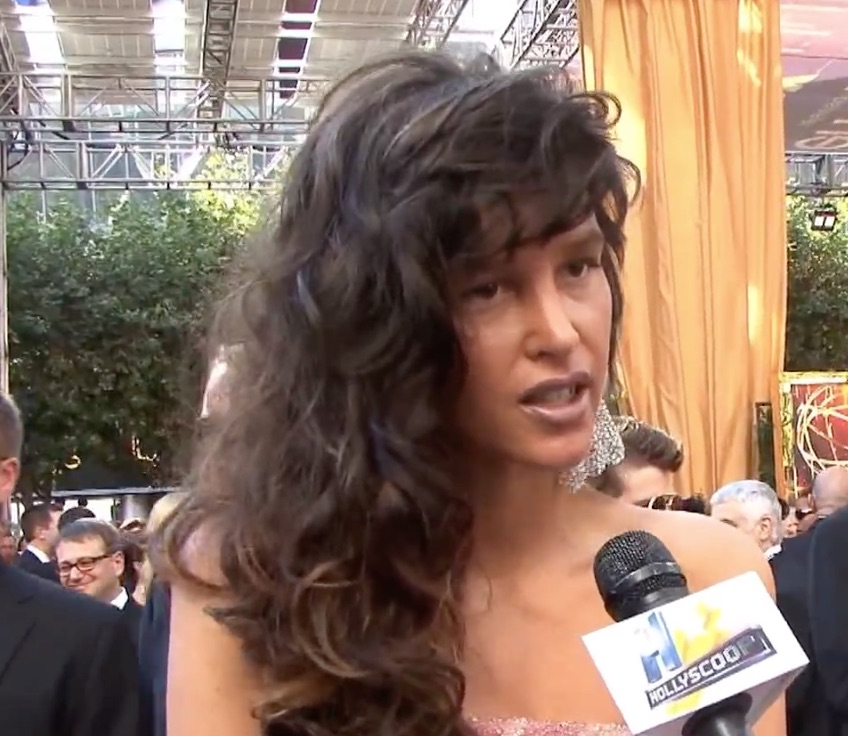 Paz de la Huerta, best known for her role on HBO’s Boardwalk Empire, claims that after a party in October 2010, Weinstein offed her a ride to her NYC apartment. He “insisted” they have drinks upstairs, that was when he took off her dress and “forced himself on her.”

“He pushed me on the bed … and it happened all very suddenly,” she told CBS News.

After he kept calling her nonstop, she confronted Weinstein a month later. But in late December of that year, he showed up in the lobby of her apartment building and allegedly raped her a second time. Puerta said she was intoxicated and was in “no state to be having consensual sex.”

“A senior sex crimes prosecutor is assigned to this investigation, and the Office has been working with our partners in the NYPD since the new allegations came to light,” they stated. “As this is an active investigation, we will not be commenting further.”