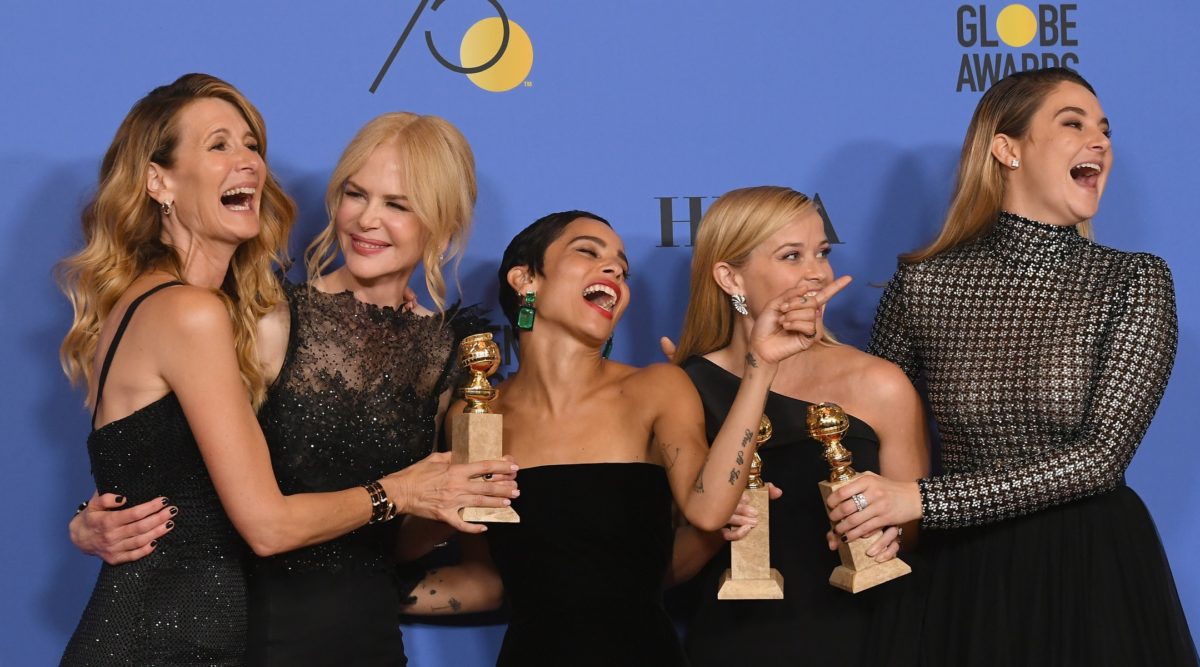 According to a new report, the showrunner of HBO’s hit show Big Little Lies wrested creative control from this season’s director and worked to re-edit the show with the director of the first season.

IndieWire reported that showrunner David E. Kelley and HBO had told director Andrea Arnold she would have creative control over the second season of the show.

However, after a majority of the season was produced, the show was reportedly taken away from Arnold and creative control was handed over to executive producer and Season 1 director Jean-Marc Vallée.

The plan was to re-edit Arnold’s work to make it look like Vallée’s work, as he was busy shooting Sharp Objects during the production of Big Little Lies’ second season.

HBO responded to IndieWire in a statement:

“There wouldn’t be a Season 2 of ‘Big Little Lies’ without Andrea Arnold. We at HBO and the producers are extremely proud of her work. As with any television project, the executive producers work collaboratively on the series and we think the final product speaks for itself.”

Sources close to Arnold, the director of acclaimed films like American Honey, told IndieWire she was “heartbroken” by the experience.

A number of film critics, creatives, and directors on Twitter spoke up following the report’s publication, mainly in support of Arnold.

I swear I have had more “How did Big Little Lies get taken way from Andrea Arnold?” conversations than about what’s happening in the show. Now we have answers! https://t.co/9X34LLPnd1

That’s messed up how they did Andrea Arnold.

The story explains a lot about how disjointed the current season has seemed. Great performances, no doubt, but everything else seemed off esp in eps 3-5. So depressing about how Andrea Arnold was apparently treated. https://t.co/k84rkiY2ah

Dear Andrea Arnold. Thank you for all of your beautiful work. Can’t wait to experience more and more. We are lucky to have you. Your fan, Ava pic.twitter.com/zg4VrVzsSe

I would’ve LOVED to see Andrea Arnold’s version of Big Little Lies S2 with grace notes that “add another level to what’s not being said,” because David E Kelley’s words have been weird and bad from the beginning: https://t.co/CBJ60I6SDp pic.twitter.com/JSJRWENXtP

I don’t watch Big Little Lies so I can’t comment on the quality of season 2, but this sounds BAD. They hired Andrea Arnold to direct, told her she had creative control, and then screwed her over once she’d finished filming. https://t.co/jj4o3wCiYm pic.twitter.com/Z3FMCsv8Ur

They didn’t want to wait for Vallee, so thought it’d be easier to lie to the director they hired because they’re impatient? https://t.co/ccHI1V1Ba2

The # of editors credited on Big Little Lies S2 always looked bizarre (particularly w/ so many Vallées) but now we know why; justice for Andrea Arnold! Her season was taken from her to fit Vallée’s style is shameful; particularly w/ female producers https://t.co/9M8vm5Rn9U