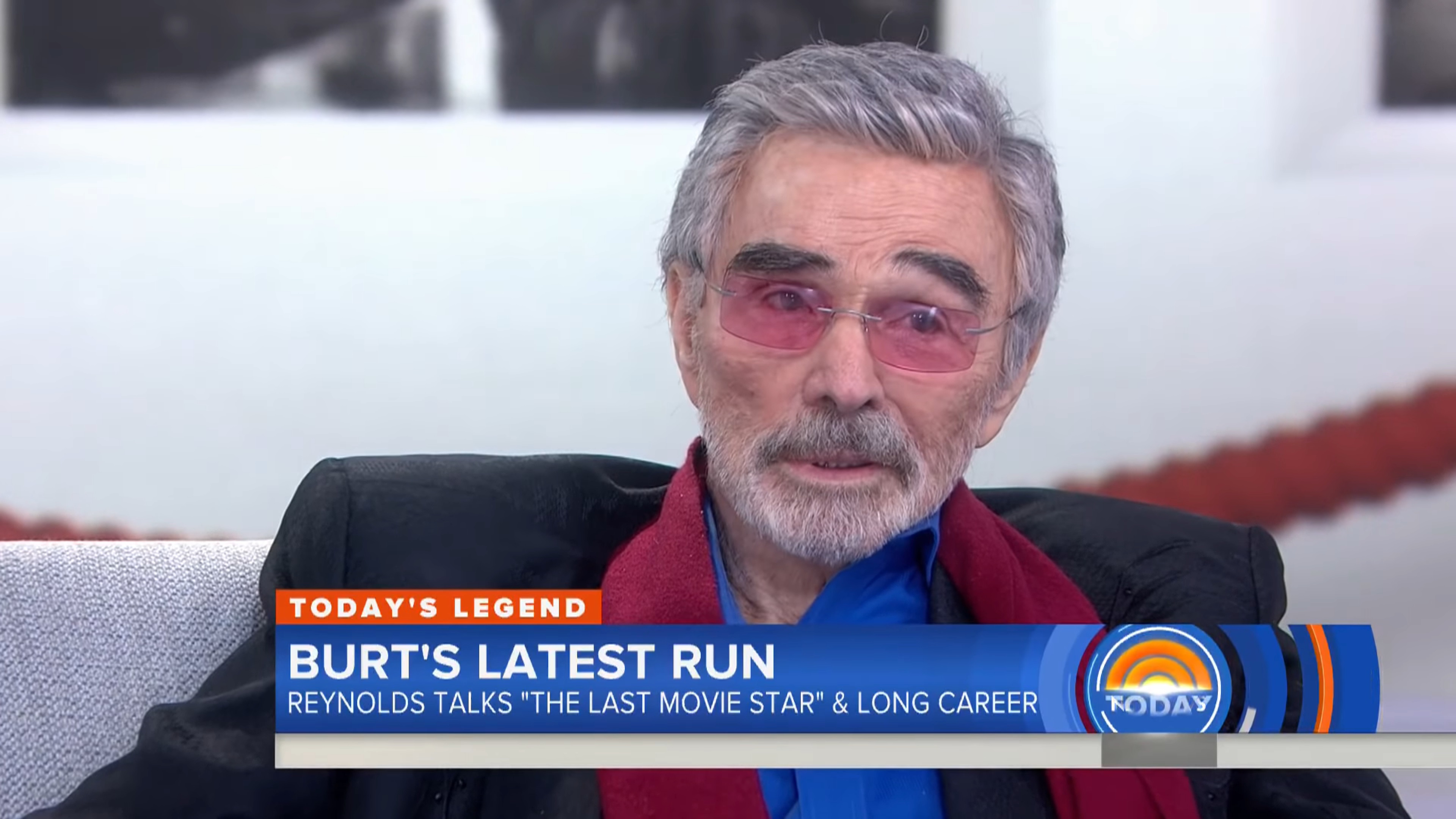 Burt Reynolds, the footballer turned Hollywood star who rose to fame through iconic films including Deliverance, The Longest Yard and Smokey and the Bandit died Thursday. He was 82 years old.

Eric Kritzer, the actor’s manager, told The Hollywood Reporter he passed that morning at Florida’s Jupiter Medical Center, though the cause remains undisclosed to the public.

A Michigan native, Reynolds was born in Lansing on Feb. 11, 1936. He broke into the movie industry following an injury that cut short his college football career, prompting him to take on a series of small acting roles before achieving widespread fame.

Within a few years, Reynolds hit his stride, becoming the country’s top-grossing actor from 1978 to 1982, rivaling Bing Crosby, according to THR. It was around that time he co-starred alongside greats such as Dolly Parton, Goldie Hawn and Julie Andrews, making an indelible mark on the film industry.

Among his string of successes are a handful of People’s Choice Awards, Golden Globes, and an Oscar nomination for his 1997 role in Boogie Nights.