Cats Is Finally Here and the Reactions Are Wild and Wonderful 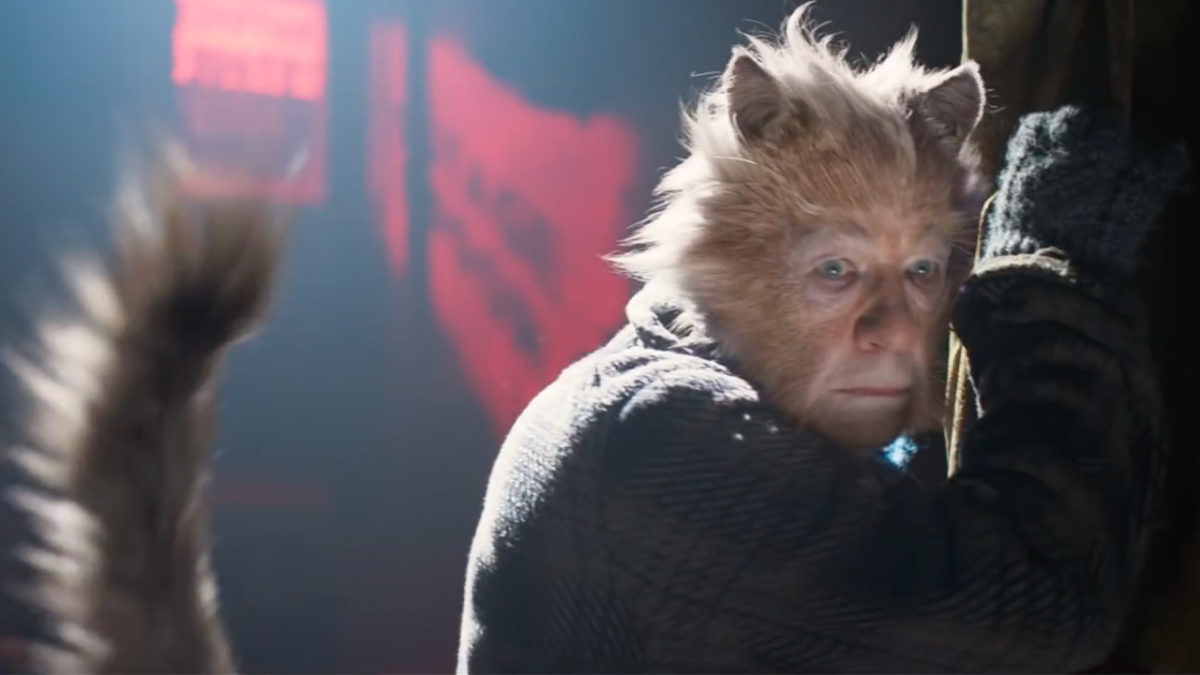 Star Wars: The Rise of Skywalker is finally here, culminating the end of the Skywalker saga and…

We’ve all basically been obsessed with how wild this movie looked from the first trailer. It’s finally here and the reviews are, well, not good. In fact, some of the reviews are delightfully colorful in describing how it plays out on screen.

For example, from The Guardian’s review:

The twitching of ears on their heads is distracting
As they gaze at the greenscreen and sashay and crawl,
It’s weird to behold them all gurning and acting,
And why do so many resemble Darth Maul?
Did director Tom Hooper intend this appearance?
Did it make him feel happy – or cause him some stress?
We have to assume that he gave it his clearance
But THE MAN HIMSELF KNOWS and will never confess.

It’s hard to know how to react to Cats, other than gape in slack-jawed amazement that the dare has continued for so long. The two trailers released in advance of the film have been a cultural phenomenon in themselves, a meme-friendly trip to the uncatty valley, but there’s never any point in its 110-minute running time where it seems less strange or disconcerting. In the true Cats tradition, the idea should have been scuttled in the testing phase, when the skintight melding of faces and bodies with “digital fur technology” looked glitchy and unsettling, like one of the ghosts from a Japanese horror movie. And yet director Tom Hooper and the studio pressed on, under the not-unreasonable logic that audiences will embrace such abstractions readily, as they had on Broadway and the West End.

The argument against “Cats” also makes the case for its existence, because everything ludicrous about the show has been cranked up to 11, with a restless artificial camera and actors so keen on upstaging one another with excessive song-and-dance numbers they may as well be competing for a Heaviside Layer of their own. It takes some ambitious swings and works on its own terms in fits and starts, all while not really working at all. Like the T.S. Eliot poems that inspired it, “Cats” is an elaborate lark.

There are just so many good ones.

How could you not enjoy this absolute madness with headlines like this?

2019 has been a long, long year, and winding it down with Cats discourse feels, in a weird way, kind of fitting — especially considering the reviews dropped on impeachment night — whether people are legitimately enjoying the film or hate-watching it/hate-reading reviews

These Cats reviews make me want to see the movie ASAP. pic.twitter.com/DwiVEdKTQ3

True story: I got home after seeing CATS and couldn’t look my own cat in the face for a good hour or two

Looking forward to getting absolutely blitzed and watching cats this week.

No I think it’s about cats https://t.co/TiN1hRFpLk