CBS Defends Keeping Bull On the Air Despite Harassment Allegations Against Star: ‘It’s a Popular Show’ 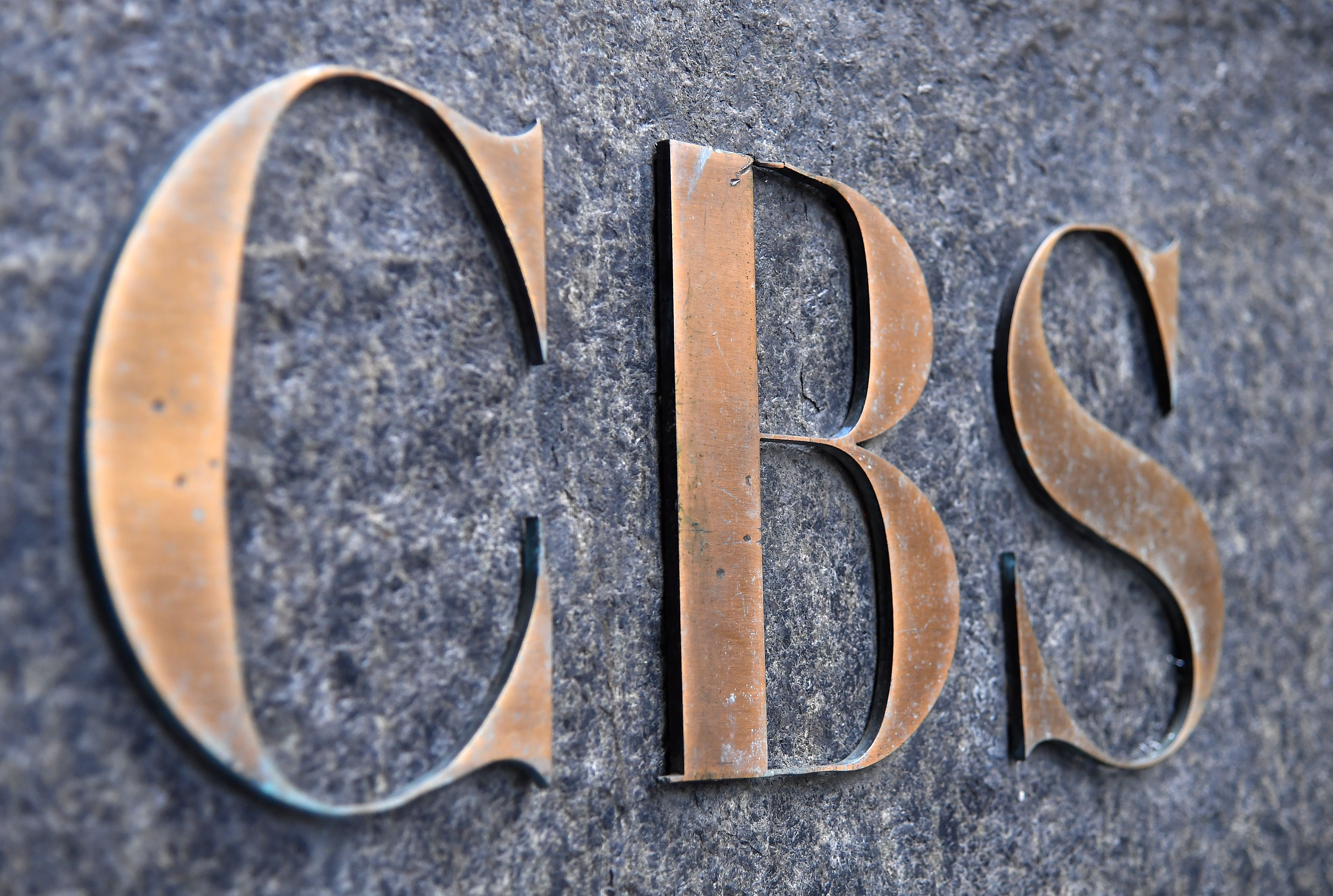 After weathering intense criticism from the Television Critics Association, Thursday, CBS executives defended the network’s decision to keep Bull on the air despite harassment allegation against the show’s star.

Star Michael Weatherly was accused by fellow Bull actor Eliza Dushku of sexual harassment for inappropriate comments during her time on the series during the second season. CBS paid Dushku a settlement of $9.5 million after she claimed she was let go for retaliation after complaining of Weatherly’s behavior.

Kahl pointed to the show’s popularity as the reason for keeping it on air.

“[I]t’s a show that does very well,” said Kahl. “It’s a very popular show. More than 10 million people watch every week. Michael is loved by our audience, and even after these allegations came out, people continued to watch. It’s a popular show we want to keep on our air, and it’s a very good show as well.”

CBS decided to renew the drama in May. According to reporting from Variety, the network took into account that Weatherly had been with CBS for quite some time, was formerly a star of NCIS, and had never been accused of harassment before. They also said Weatherly’s apology and remorse significantly helped his case. Bull’s production company, however, severed ties with the show amidst the scandal. The production company, Amblin TV, is run by active Me Too warrior Steven Spielberg.