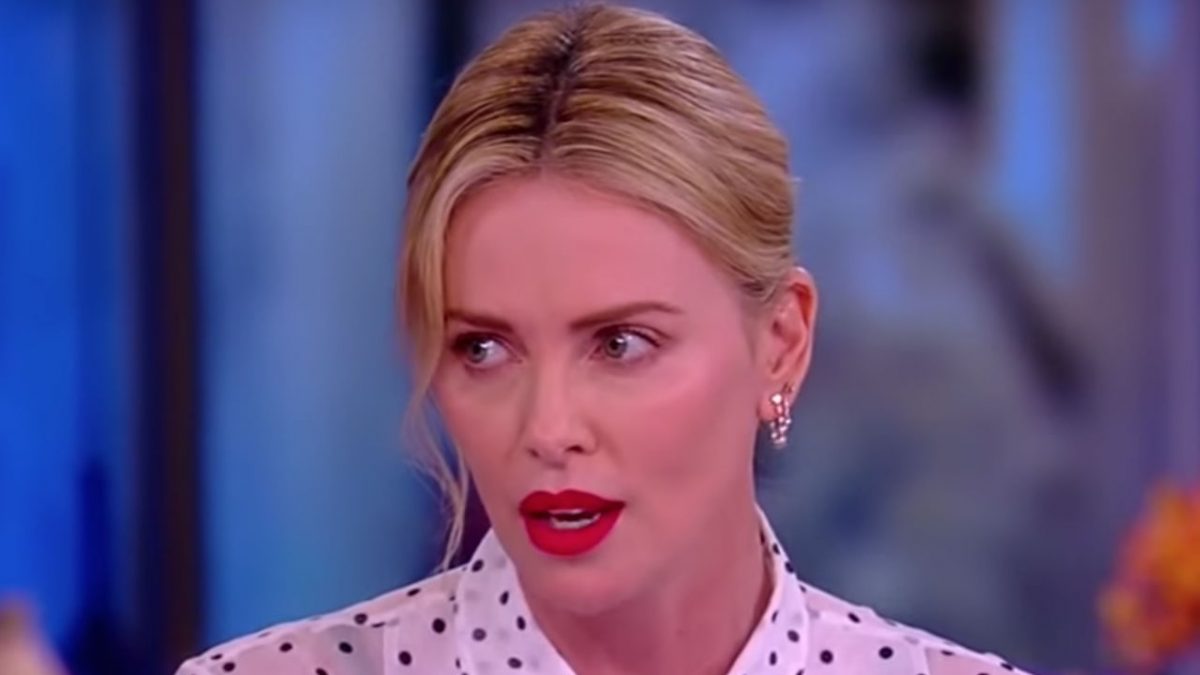 You may have heard some talk about a movie in the works centering on former Fox News Chairman & CEO Roger Ailes. Well, now a big-name star is attached to play none other than Megyn Kelly herself.

According to The Hollywood Reporter, Charlize Theron has been cast as Kelly, the former Fox News star who now hosts Megyn Kelly Today on NBC.

The report says other expected characters in the Ailes film will be Gretchen Carlson (who also left Fox News), Rupert Murdoch, and Bill O’Reilly, to name a few.

The late Ailes was ousted from Fox News following revelations of sexual harassment.