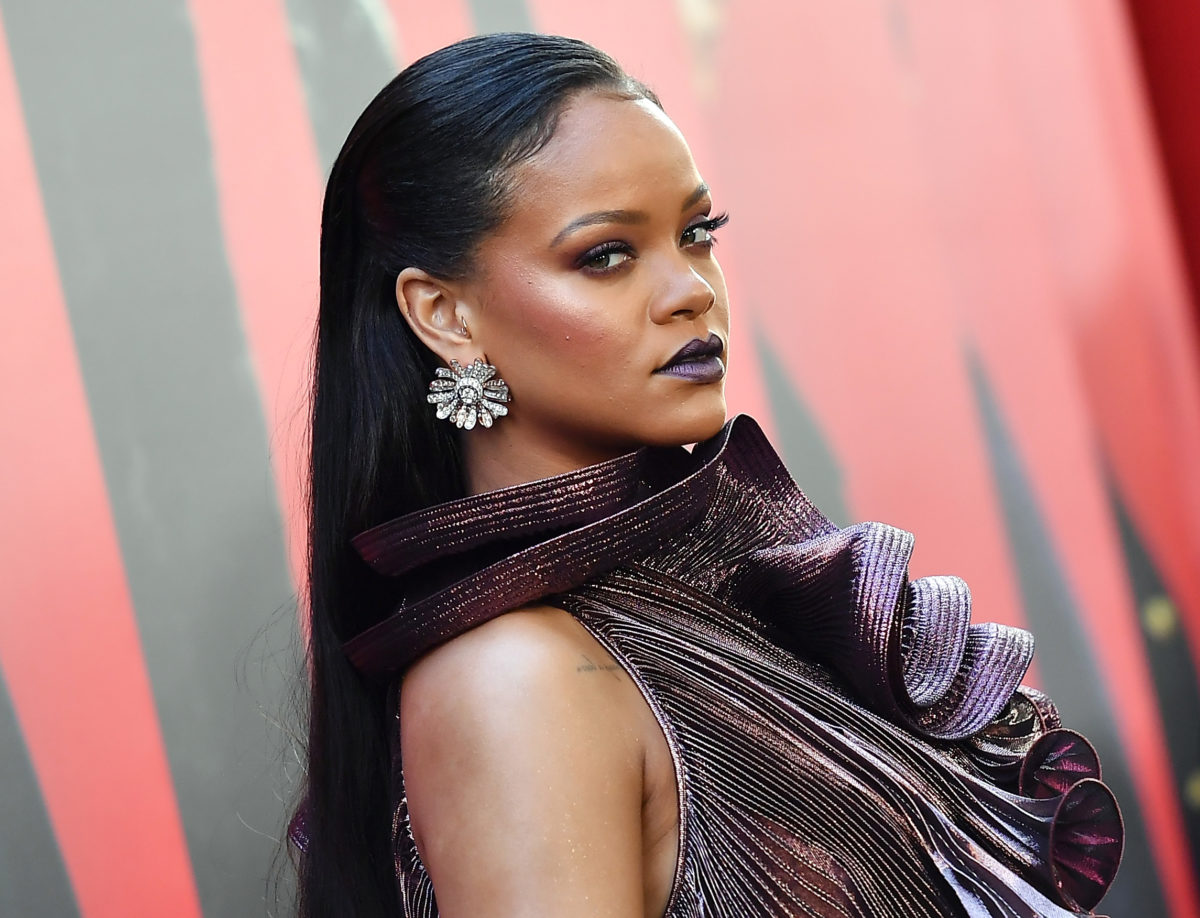 During an interview with Vogue for their November 2019 issue, Rihanna — reportedly the “world’s richest female musician” — called out President Donald Trump and his “completely racist” policies.

In the political portion of the interview, Rihanna criticized Trump for only calling shootings “terrorism” when it’s “an Arab man.”

“It is devastating… People are being murdered by war weapons that they legally purchase. This is just not normal. That should never, ever be normal. And the fact that it’s classified as something different because of the color of their skin? It’s a slap in the face. It’s completely racist,” she declared. “Put an Arab man with that same weapon in that same Walmart and there is no way that Trump would sit there and address it publicly as a mental health problem.

“The most mentally ill human being in America right now seems to be the president,” she said.

After the interviewer asked “if she has anything to say to young immigrants living through this time,” Rihanna replied, “What do you say? What can you say? It’s gonna get better? I almost feel sick to my stomach. I don’t even believe this is happening in real life. In front of my eyes. In front of the world. It’s not even hidden.”

“Think about this. What does America stand for? A bunch of immigrants,” she concluded.