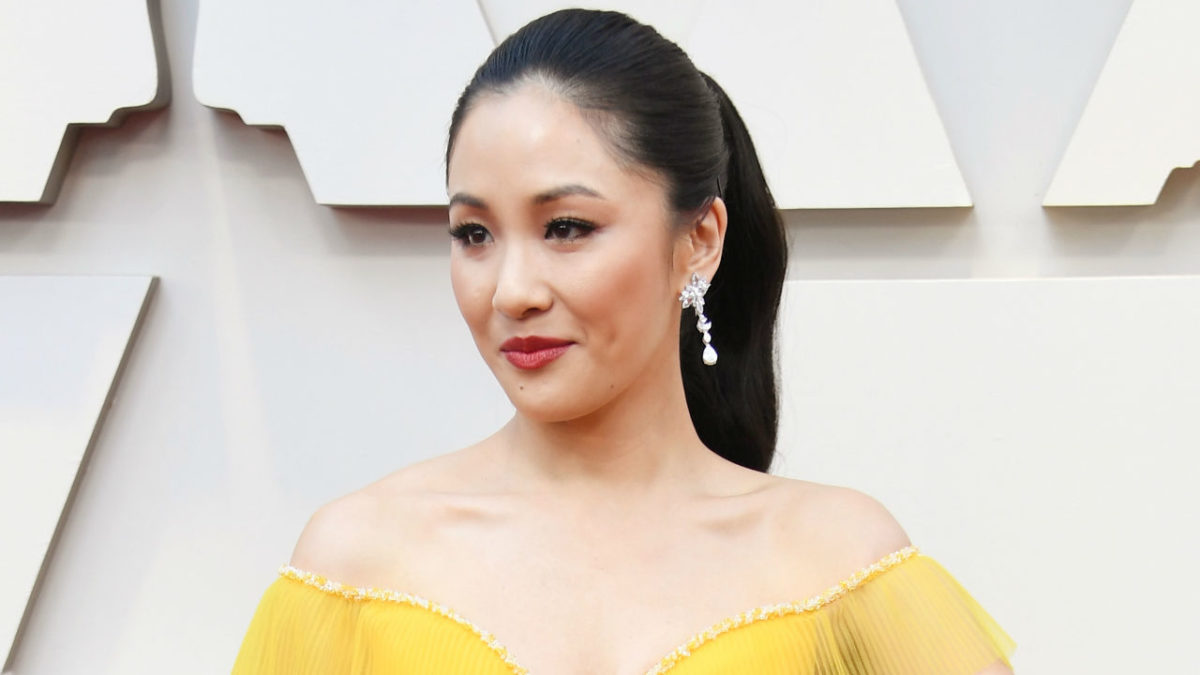 Constance Wu, best known for the hit movie Crazy Rich Asians and the ABC sitcom Fresh Off the Boat, stunned a lot of people yesterday with her less-than-enthusiastic tweets about the latter’s renewal.

ABC renewed Fresh Off the Boat for season 6 yesterday, after which Wu publicly tweeted comments like “So upset right now that I’m literally crying” and “Fucking hell.”

Constance Wu is apparently upset that her tv show, ABC’s “Fresh off the Boat,” just got renewed for a sixth season.

Someone pass along Shelley Long, David Caruso, and Katherine Heigel’s info to her. pic.twitter.com/fgihh0SMMQ

In response to someone who tweeted the renewal was good news, she tweeted back, “No it’s not.”

There was a lot of social media conversation regarding what Wu was upset about and why. Today she put out a statement clarifying that she loves Fresh Off the Boat and was just frustrated that she “had to give up another project that I was really passionate about.”

She says in the statement she enjoys the show and the people she works with but that the other project she was looking at “would have challenged me as an artist.”

“But my words and ill-timing were insensitive to those who are struggling,” Wu continues, “especially insensitive considering the fact that I used to be in that struggle too. I do regret that and it wasn’t nice and I am sorry for that. I know it’s a huge privilege that I even HAVE options––options that FOTB has afforded me.”

These words are my truth. I hope you hear them pic.twitter.com/l6SvbFcUlj