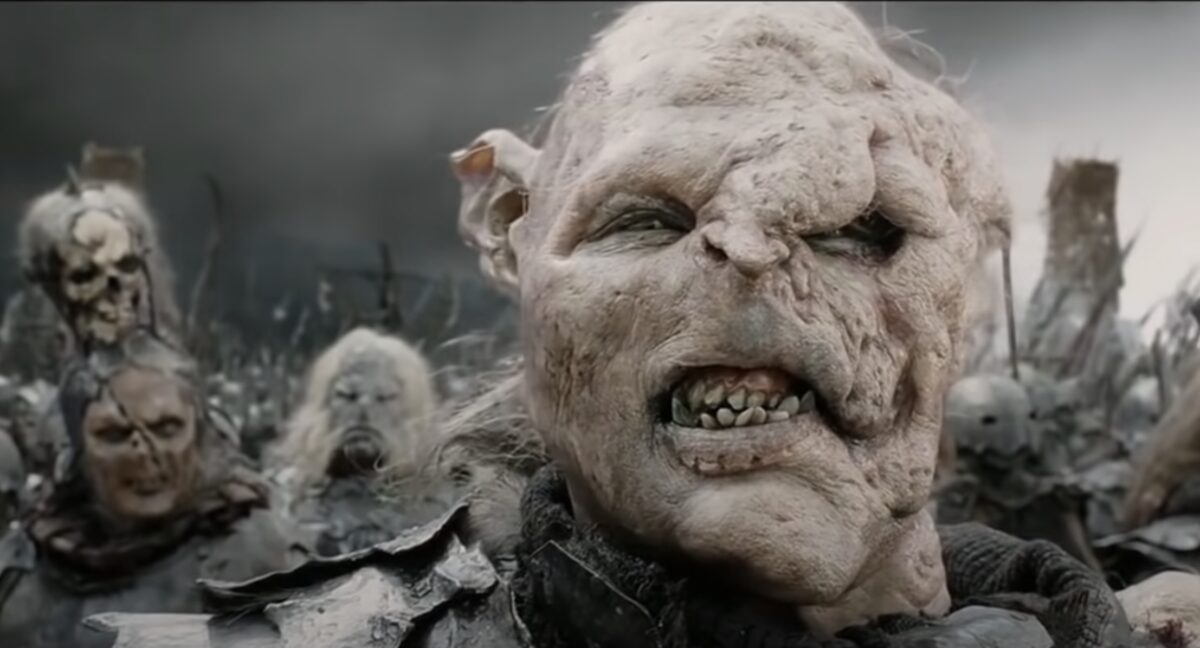 Elijah Wood has revealed that Lord of the Rings filmmaker Peter Jackson snuck in a dig at producer and now convicted sex criminal Harvey Weinstein.

To recap the drama, Weinstein initially owned the rights to the The Lord Of The Rings franchise through his production company Miramax, yet reportedly had creative differences with Jackson and his partner Fran Walsh.

While Jackson wanted at least two Lord of the Rings films under Miramax, Weinstein wanted to cram all three plot lines of J.R.R. Tolkien’s trilogy into one film. Weinstein reportedly threatening to replace Jackson with Quentin Tarantino or Shakespeare in Love director John Madden, which prompted the filmmaker to ask if he could shop the franchise to other studios.

Jackson and Walsh eventually landed a deal with New Line Cinema, as producer Bob Shaye was excited to create the full trilogy as they intended.

Wood, who starred in the films as Frodo, discussed the franchise’s history on Monday’s edition of Dax Shepard’s Armchair Expert, also confirming that the dispute inspired Jackson to model an orc after Weinstein.

Last month, Sean Astin, who played Samwise Gamgee in the trilogy, sat down with his Lord of the Rings co-stars Billy Boyd and Dom Monaghan for an interview on their podcast The Friendship Onion.

“I also remember, oh do I even go there–the Uruk Hai outfits, the rubber suits, the villain, the disgusting things that those poor guys had on for months at a time,” Astin said. “There was one that looked like Harvey Weinstein. It was an absolute, photo-real image of Harvey Weinstein on this villainous Uruk-hai rubber suit, the mask or whatever. I didn’t know if I was supposed to say anything.”

Wood addressed Astin’s comments on Monday, telling Shepard that “One of the orc masks — and I remember this vividly — was designed to look like Harvey Weinstein as a sort of a fuck you.”

“I think that is OK to talk about now, the guy is fucking incarcerated,” he added. “Fuck him.”