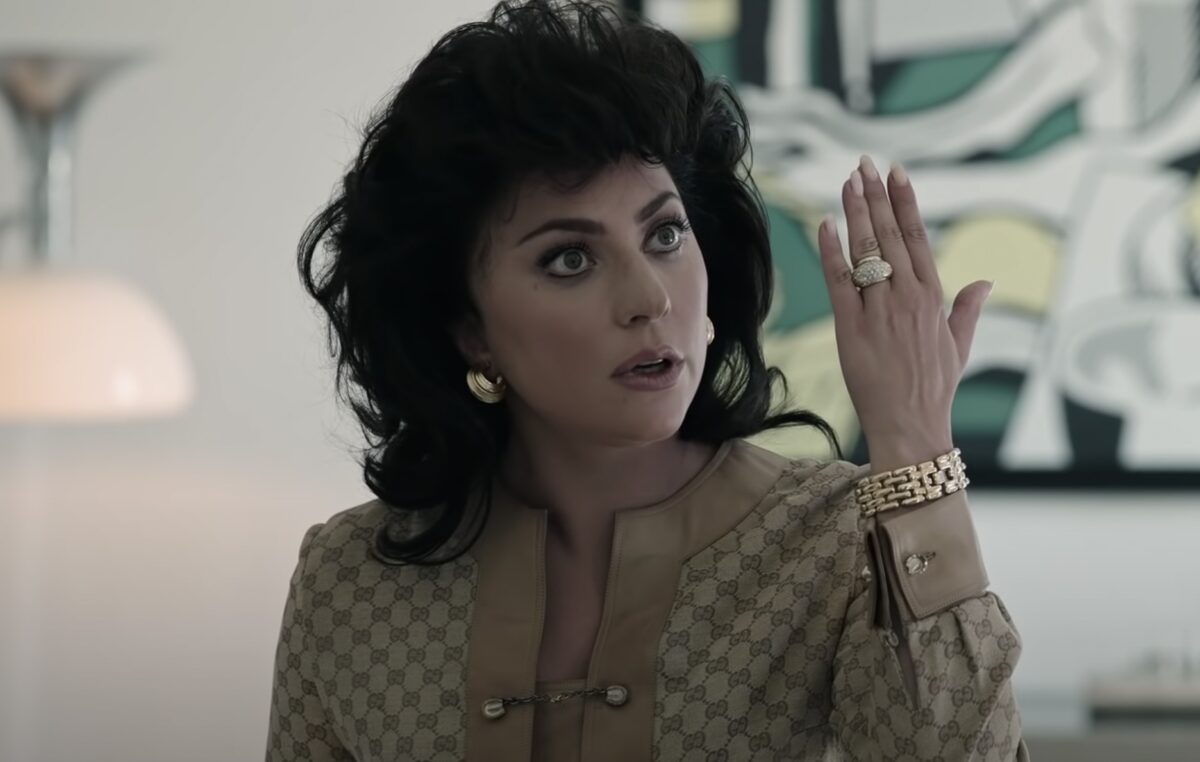 The real Gucci family has some thoughts on how they were portrayed in Ridley Scott’s House of Gucci.

The heirs of Aldo Gucci, who was chairman of the Gucci fashion house from 1953 to 1986 and was played by Al Pacino in Ridley’s film, have issued a statement slamming House of Gucci as an “insult to the legacy” of the family.

In a letter published by the Italian news agency ASNA — later translated by Variety — the family condemned film executives for failing to consult the heirs, adding that it attributes “a tone and an attitude to the protagonists of the well-known events that never belonged to them.”

“The production of the film did not bother to consult the heirs before describing Aldo Gucci — president of the company for 30 years — and the members of the Gucci family as thugs, ignorant and insensitive to the world around them,” the statement said.

“This is extremely painful from a human point of view and an insult to the legacy on which the brand is built today.”

The statement went on to single out Lady Gaga’s portrayal of Patrizia Reggiani, who married into the fashion house and was later sentenced to 29 years in prison for plotting the murder of her husband and heir to the Gucci empire Maurizio Gucci, portrayed by Adam Driver.

The heirs specifically took issue with the depiction of Reggiana as a “victim trying to survive in a male and male chauvinist corporate culture,” claiming that women held “several top positions whether they were members of the family or extraneous to it.”

“Even more objectionable is the reconstruction that becomes mystifying almost to the point of paradox when gets to the point of suggesting an indulgent tone towards a woman who, definitively convicted of having been the instigator of the murder of Maurizio Gucci,” said the statement.

“Gucci is a family that lives honoring the work of its ancestors, whose memory does not deserve to be disturbed to stage a spectacle that is untrue and which does not do justice to its protagonists,” the statement concluded, adding, “Members of the Gucci family reserve the right to take action to protect the name, image and dignity of themselves and their loved ones.”

Reggiani herself — who was released from prison in 2016 due to good behavior — has also spoken out against the film, taking issue with Gaga’s decision not to contact her.

“I am rather annoyed at the fact that Lady Gaga is playing me in the new Ridley Scott film without having had the consideration and sensibility to come and meet me,” Reggiani told ANSA in March.

Members Gucci family are not the only ones who have criticized House of Gucci, as Tom Ford, who was the creative director of Gucci between 1994 and 2004 and portrayed by actor Reeve Carney, recently released a brutal review of the film.

“The film is… well, I’m still not quite sure what it is exactly, but somehow I felt as though I had lived through a hurricane when I left the theater,” he wrote. “Was it a farce or a gripping tale of greed? I often laughed out loud, but was I supposed to?”

“I was deeply sad for several days after watching House of Gucci, a reaction that I think only those of us who knew the players and the play will feel,” he added. “It was hard for me to see the humor and camp in something that was so bloody. In real life, none of it was camp.”