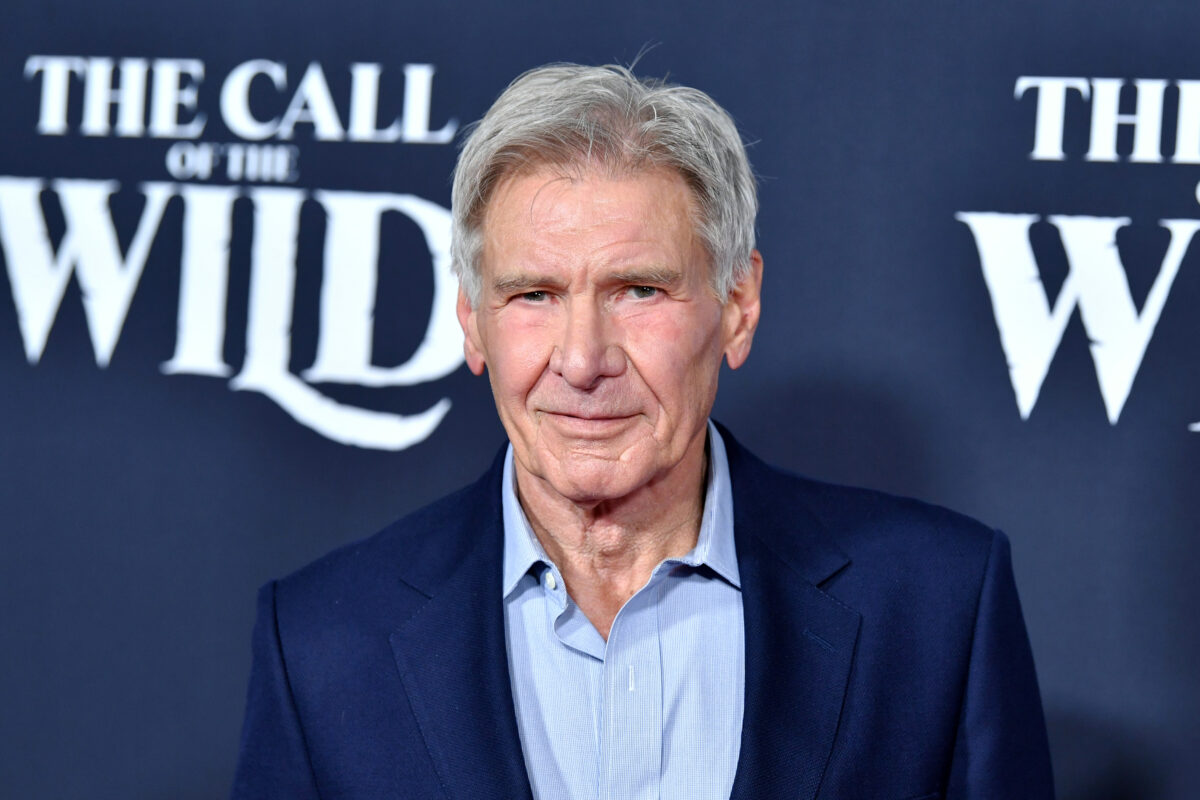 In a new ad for the Lincoln Project, Harrison Ford urges voters to “fire” President Donald Trump instead of allowing him to fire Dr. Anthony Fauci, the country’s top infectious disease expert.

Ford narrates the ad for the Lincoln Project, a political action committee formed by a number of anti-Trump Republicans.

“Dr. Anthony Fauci has served as director for the National Institute of Infectious Diseases since 1984,” the actor says in the spot. “He has served the American people tirelessly, honorably, and selflessly. From Reagan, to Bush, to Clinton, to Bush, to Obama, and now to Trump.”

The ad then cuts to Trump’s rally in Florida on Sunday, during which the crowd began chanting “Fire Fauci!” The president responded, “Don’t tell anybody, but let me wait until a little bit after the election.”

[On Election Day], you can fire only one of them,” Ford says in closing. “The choice is yours.”

The Lincoln Project and Harrison Ford are teaming up to let Americans know you can only keep one of them: Trump, or Fauci. pic.twitter.com/WmimV0inTC

Fauci was critical of Trump’s coronavirus response in an interview with The Washington Post over the weekend. “We’re in for a whole lot of hurt. It’s not a good situation,” he told the publication. “All the stars are aligned in the wrong place as you go into the fall and winter season, with people congregating at home indoors. You could not possibly be positioned more poorly.”

Meanwhile, Ford teamed up with Mike Bloomberg over the weekend to officially endorse Joe Biden. The two released a video in which they discussed the importance of protecting the environment. “We’re going to run out of time if we continue with this current leadership,” Ford says in the video.

I know people sometimes confuse me for Harrison Ford…we look a lot alike.

In all seriousness, what we have in common is that we agree: when it comes to protecting our environment we need to have a partner in the White House.

And the only candidate for that job is @JoeBiden. pic.twitter.com/Iy9wlzMdaW