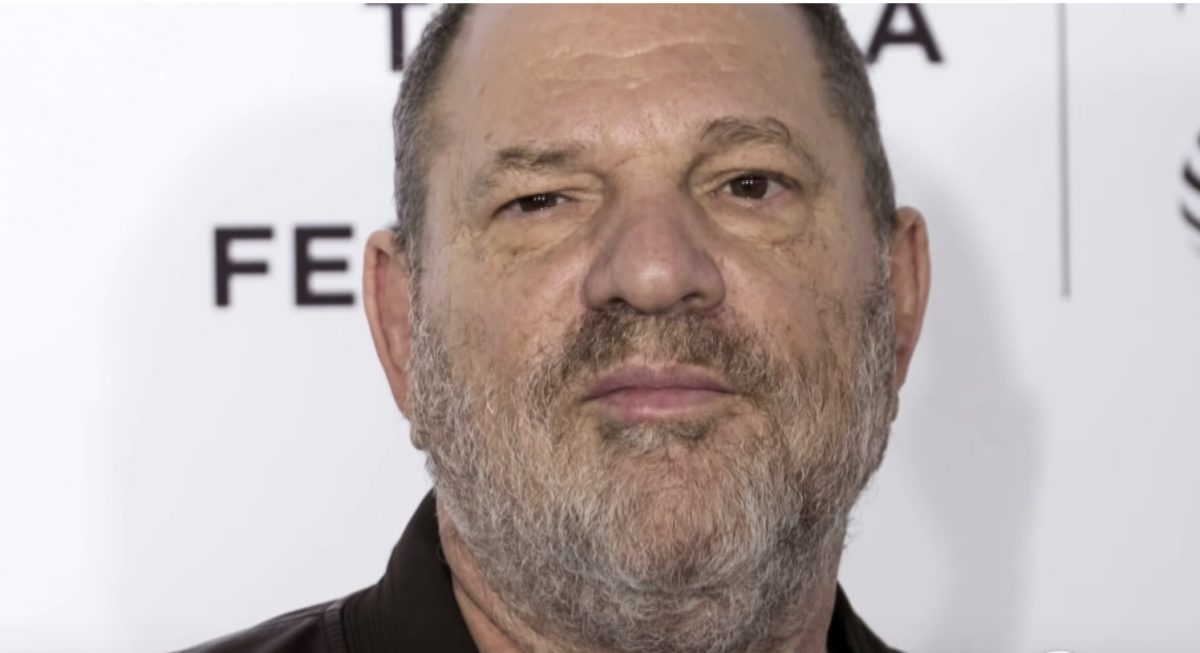 Disgraced Hollywood mogul Harvey Weinstein is set to turn himself into the police on Friday to answer charges related to sexual misconduct allegations, according to a Daily News report.

The probe was conducted by the Manhattan District Attorney’s office and the NYPD.

According to a Variety report on Wednesday, federal authorities were probing “whether it can charge Harvey Weinstein with violating federal sex-trafficking laws, as several state-level probes appear to have stalled.”

Probes into the improper use of charity donations were also reportedly launched.

The Daily News also reported on Thursday, citing unnamed sources, that the fallen Hollywood honcho was facing charges “in connection to at least one accuser — Lucia Evans — who reported to investigators that Weinstein forced her to perform oral sex on him in 2004.”

Weinstein’s attorney Benjamin Brafman did not respond to the Daily News’ request for comment.

The mogul’s decision to turn himself in reportedly came after a grand jury was convened to hear evidence in connection with sex abuse allegations.