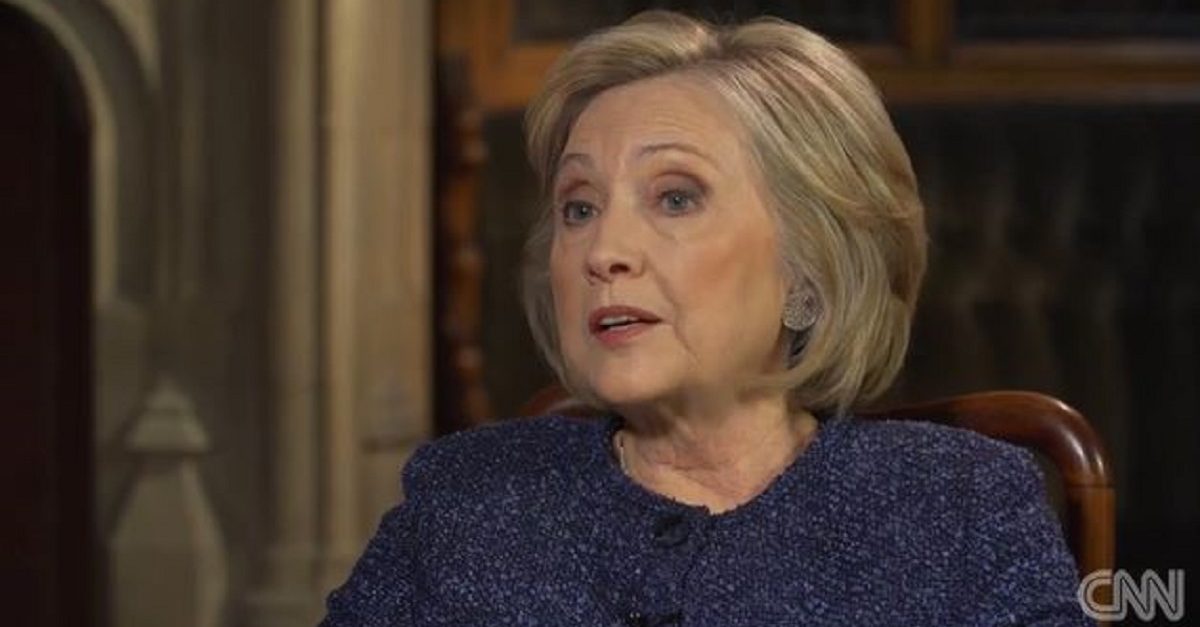 Hillary Clinton and her daughter Chelsea Clinton reportedly plan to form a production company to pursue various projects in Hollywood.

Bloomberg News reports that the Clintons have spoken with multiple studios to finance a number of film and TV projects.

Sources tell Bloomberg that the Clintons plan to focus on stories about women and by women, and hope to use their projects to influence society now that Clinton is out of political office.

Hillary Clinton has already signed on to help produce a TV show with Steven Spielberg called The Woman’s Hour.

Former President Barack Obama and his wife Michelle Obama created a production company, Higher Ground Productions, and have a deal at Netflix.