Hollywood Confident Biden Will Prevail: ‘Trump is Scared. He Knows He is Going to Lose.’ 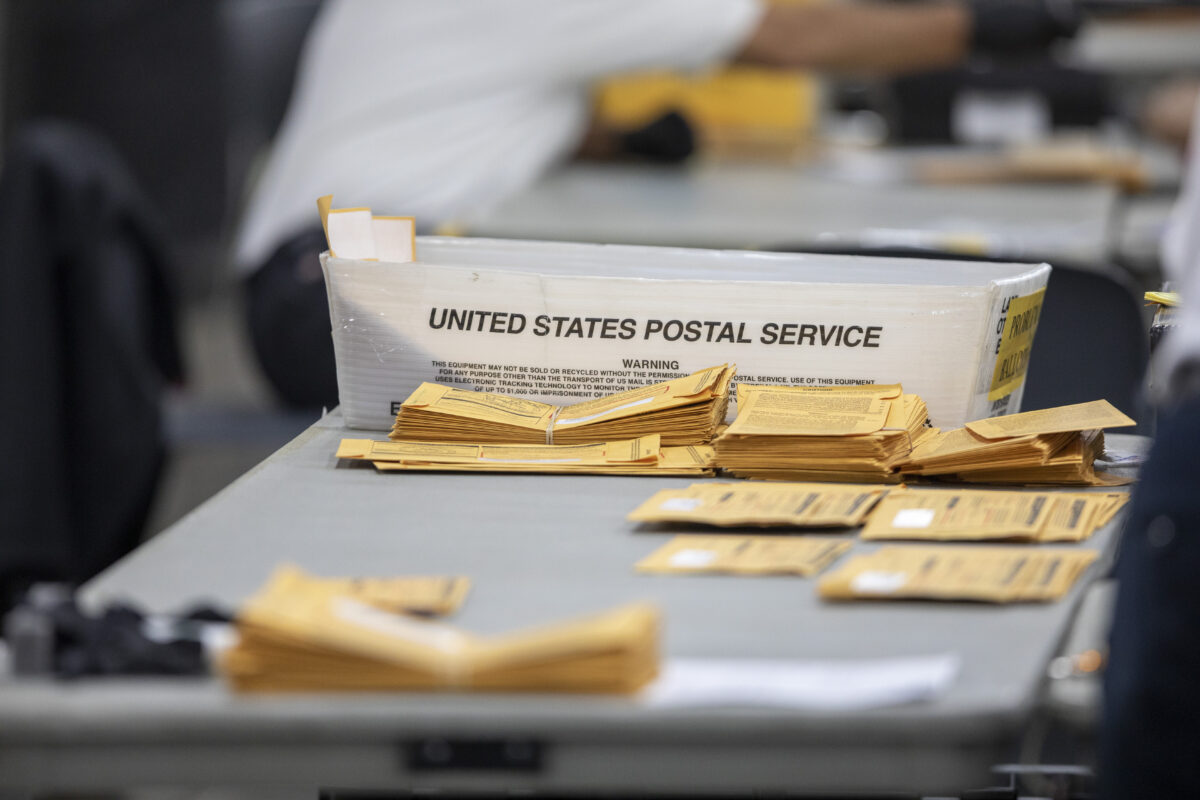 Hollywood stars are remaining optimistic that former Vice President Joe Biden will defeat President Donald Trump when the final results of the election are tallied. As the country awaits voter counts in key swing states that will decide who wins the election, celebrities are spreading the hashtag #CountEveryVote to advocate for a fair fight.

As of Wednesday morning, the 2020 presidential election is still too close to call. The results remain undeclared in multiple key battleground states, including Pennsylvania, Michigan and Wisconsin.

Late on election night, Trump falsely declared victory and accused the Democrats of trying to steal the election, despite there still being many uncounted votes and many swing states on the table. Meanwhile, Biden urged his supporters to remain confident and wait for all the votes to be counted, adding that he’s “on track to win this election.”

Following both speeches, dozens of celebrities took to Twitter with the hashtag #CountEveryVote, with many noting that the uncounted mail-in ballots should lean Democrat.

See the tweets below.

Trump is scared. He knows he is going to lose. If he even dares try to steal this election before every vote is counted, we take to the streets in numbers never witnessed before. #CountEveryVote https://t.co/HJHSBnVqg2

We will count every vote, deliver our democracy, and swear in a government of, by, and for the people. #DemocracyRising #CountEveryVote #EveryVoteCounts

We all pay our taxes. Our Vote is our sacred and Nationally protected right. #CountEveryVote

They gotta count every vote.
Every last one.
Just. Keep. Breathing.
This could take a little while.#CountEveryVote

Be Patient! When they count ALL THE VOTES, we will be celebrating!? #CountEveryVote https://t.co/V9hLNy6seB

Hang tough all! This is the #RedMirage it’s about to “turn the corner” into a #BlueWall. Take a breath and get centered in yourself for the next coming days. #CountEveryVote https://t.co/FbrDyRyvjC

You don’t get to declare yourself the winner, Donald. The American people choose the winner through the Electoral College. We do this though our votes. You can’t change that.#EveryVoteCounts#CountEveryVote

Neither candidate has won but one of them is falsely pretending he won which is dangerous.
Based on that alone I want to point something out: they’re not “the same.” I’m sick of the “they’re the same” takes. It’s boring. It’s lazy. This is serious. We need to #CountEveryVote.

Mail in ballots are not a “surprise” they’re ballots. They’re votes. And they need to be counted. #CountEveryVote https://t.co/JiLB2G6eK6

Waiting is hard, but democracy is worth waiting for. #CountEveryVote pic.twitter.com/E66qeNvjSe