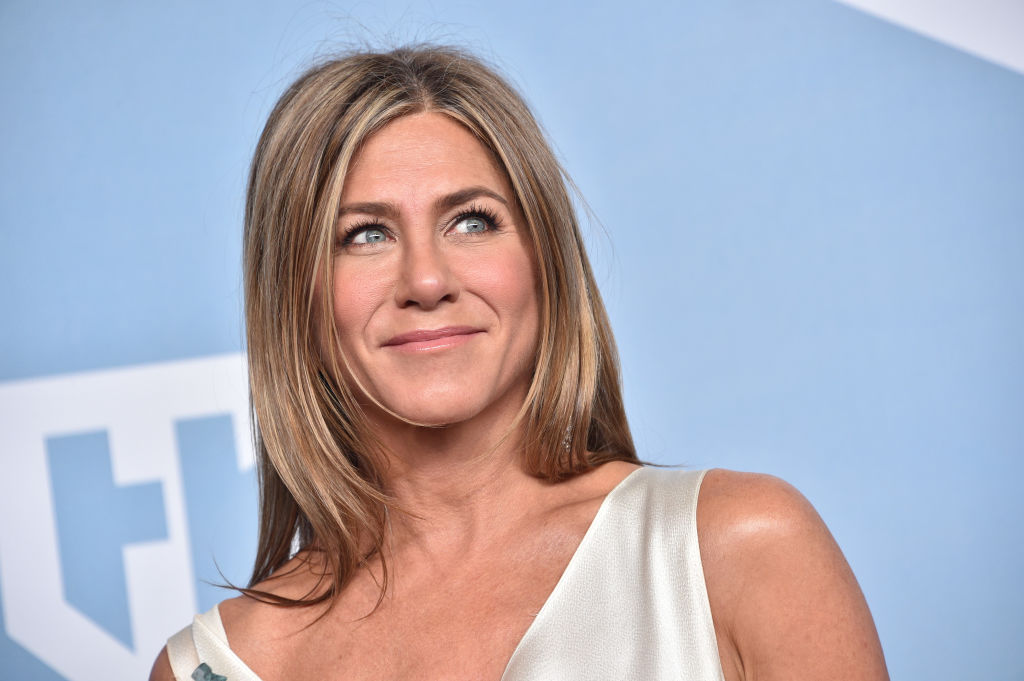 Jennifer Aniston revealed in a new interview that she recently considered quitting Hollywood following a failed project that “sucked the life” out of her. The actress didn’t reveal the name of the project, but noted that it was “unprepared” and got made anyway.

On the latest episode of the SmartLess podcast, hosted by Jason Bateman, Sean Hayes and Will Arnett, Aniston was asked if she’s ever come close to quitting show business. “The last two years that has crossed my mind, which it never did before,” said the Friends star, noting that the thought came prior to signing on for her Apple series The Morning Show.

“It was after a job I had completed and I was like, ‘Whoa that was really… that sucked the life out of me and I don’t know if this is what interests me,’” revealed Aniston. She went on to describe quitting the industry as a “fantasy” that came following the “unprepared project.”

She added, “We’ve all been a part of them and you always say ‘never again.’” The main issue with the project was the script, according to the actress, which she says wasn’t ready but she got “stuck” doing it anyway.

Had she quit Hollywood, Aniston says she would have pursued “interior design,” adding, “I love it. It’s my happy place.”

Despite Aniston not naming the dreaded project, there are only a few recent possibilities. It certainly isn’t the 2018 Netflix comedy Murder Mystery, in which she starred opposite Adam Sandler. “I always love shooting with Sandler,” Aniston said on the podcast, adding that she plans to make another movie with the comedian. It was reported last year that a sequel to Murder Mystery is in the works.

Prior to Murder Mystery, Aniston starred in the Netflix comedy Dumplin’, in which she plays a former beauty queen. That film was fairly well received, scoring an 85 percent on Rotten Tomatoes. That leaves The Yellow Birds, a little-known 2017 war drama that she co-starred in and executive produced. The film, which has a 44 percent on Rotten Tomatoes, was released straight to on-demand with very little promotion.