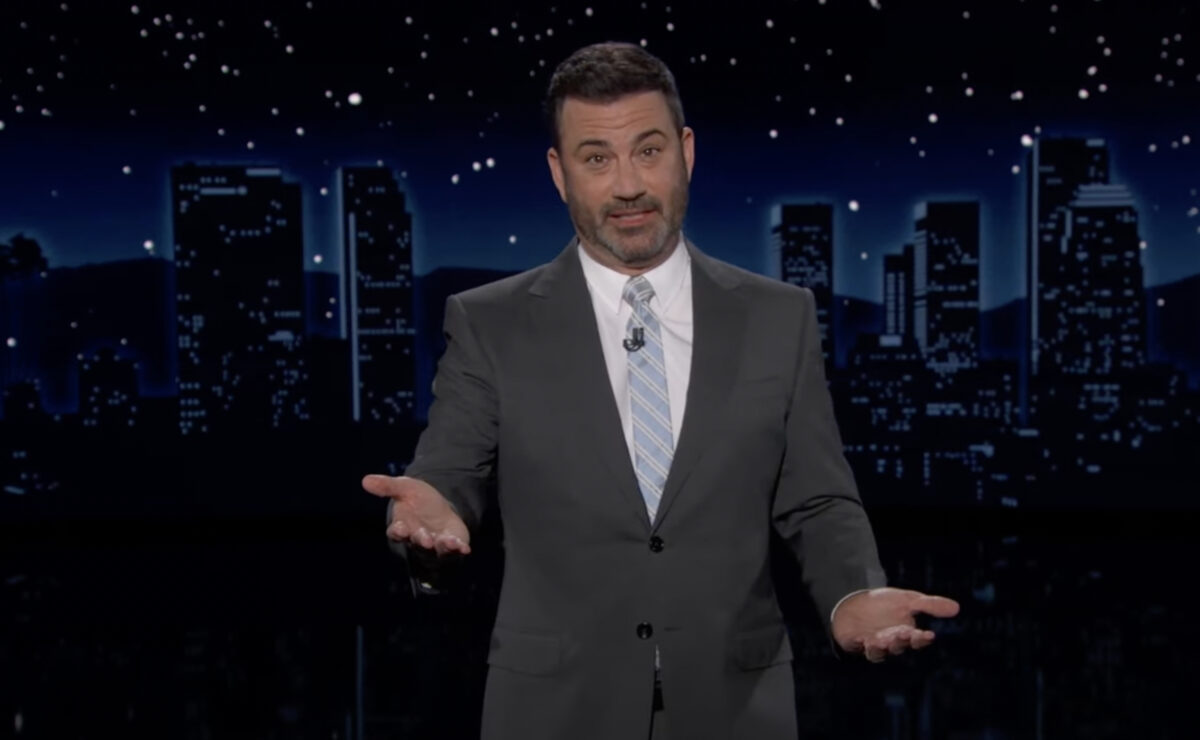 Jimmy Kimmel went after The Washington Post for misrepresenting comments he made regarding the medical treatment of unvaccinated Americans.

Kimmel was referring to a Post article titled “Jimmy Kimmel suggests hospitals shouldn’t treat unvaccinated patients who prefer ivermectin,” in which they reported on comments he made during his post-Labor Day show.

The late-night host made the comments while sitting down with Howard Stern, who recently hit at unvaccinated podcaster Joe Rogan for crediting Ivermectin for his quick coronavirus recovery.

Kimmel clarified to Stern that he actually urged overrun hospitals to prioritize vaccinated patients who were having non-Covid related medical emergencies over unvaccinated people who took ivermectin.

“That choice doesn’t seem so tough to me,” he said on the September 7 edition of Jimmy Kimmel Live. “Vaccinated person having a heart attack? Yes, come right in, we’ll take care of you. Unvaccinated guy who gobbled horse goo? Rest in peace, wheezy.”

While talking to Stern, Kimmel stressed that people who have taken the vaccine are still suffering through the coronavirus pandemic “because these fucking assholes won’t get the fucking vaccine.”

Kimmel went on to ask those skeptical of the vaccine to name one person who they know has died from their jab, adding, “I can name 10 people I know who have died from Covid.”

Stern later hit at Nicki Minaj for comments she made on the vaccine, as she claimed that a cousin of hers in Trinidad refuses to get the shot because “his friend got it [and] became impotent.”

“His testicles became swollen,” she added. “His friend was weeks away from getting married, now the girl called off the wedding.”