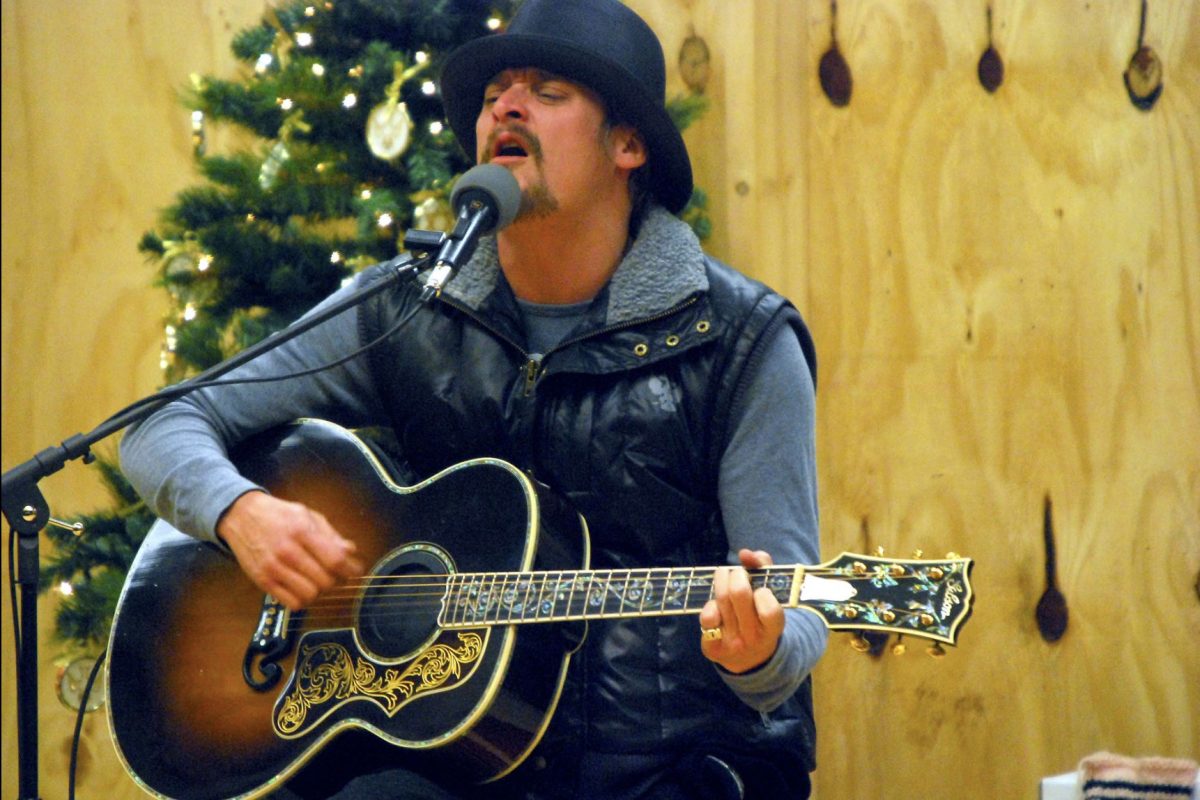 Kid Rock paid off a whopping $81,000 in layaways at a Nashville Walmart to help make hundreds of families’ holidays a bit brighter.

According to local WBIR:

Kid Rock paid off the balances of 350 layaway accounts at a Walmart store in Nashville.

The musician gave the 3458 Dickerson Pike store about $81,000 to pay down all of the accounts, said Tom Meyer, the store’s manager.

“Kudos to Kid Rock for making such a gesture in our community,” Meyer said. “I think that’s a pretty Nashville proud moment.”

The musician’s generosity came after Tyler Perry made news for his own generous holiday gesture.

Kid Rock tweeted about Perry’s act of kindness, calling it a “great idea.”

@tylerperry Great idea! I followed your lead and paid off the layaway at my local Walmart in Nashville. Merry Christmas and God Bless You!

Earlier this month, Kid Rock was actually disinvited from the Nashville Christmas parade after controversial comments he made on Fox News.

“God forbid you say something a little bit wrong, you’re racist, homophobic, Islamophobic, this that and another. People need to calm down get a little less politically correct,” Rock said, causing the stir.

He also said this about The View‘s Joy Behar causing him to no longer be welcome at the kid-friendly event:  “I would say, ‘love everybody,’ except I’d say, ‘screw that Joy Behar b—-.'”

The musician has since been invited to Grand Marshall another Christmas parade in Tennessee and given his generosity, appears not to hold a grudge against the people of Nashville, hundreds who will have a better holiday thanks to his act.

[image via US Marines Corp]