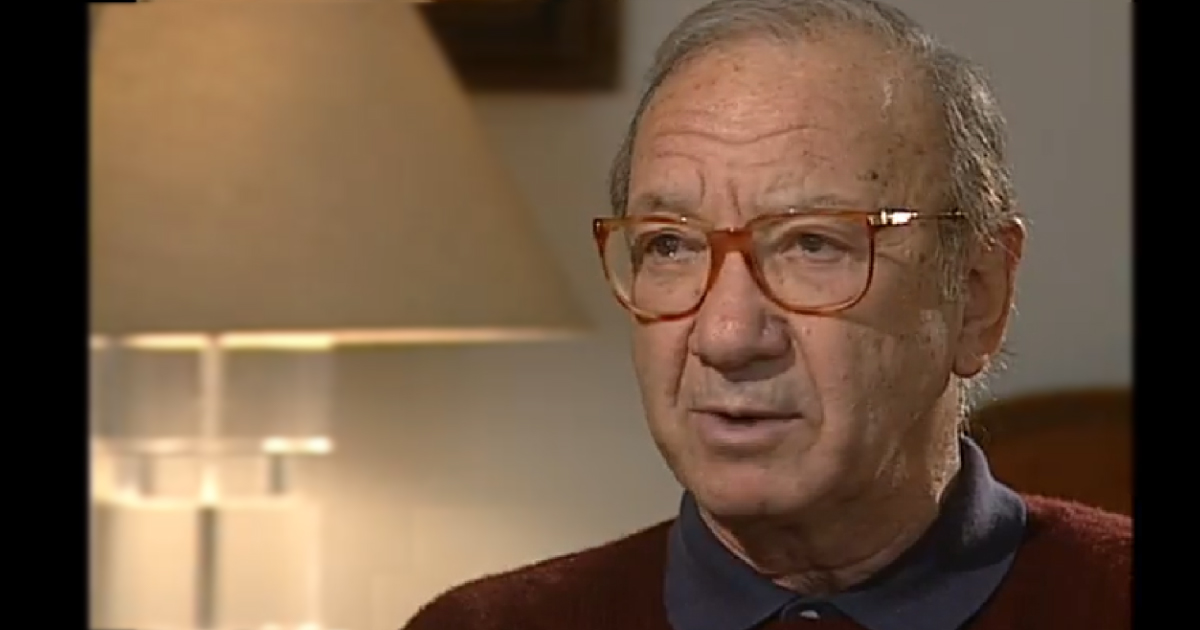 Playwright and Broadway legend Neil Simon, author of such timeless comedic hits as “The Odd Couple” and “Barefoot in the Park”, has passed away at the age of 91.

Simon was a multiple Tony Award winner, having been nominated 17 times and winning three, and the Mark Twain Prize for American Humor in 2006.

Simon was known for his work output, and was one of America’s most prolific playwrights, with over 30 plays written. He had four shows on Broadway at the same time at one point, and that was only a portion of his work ethic.

This is a mindblowing fact from the (excellent) Neil Simon obit just posted by the Wa Po:https://t.co/mJJrApPlNk pic.twitter.com/SHEXJjx7cc

TMZ reports there will be a memorial in New York City on Thursday.

Oh, my heart. Thank you for decades of wonderful art. #dimthelights #NeilSimon ? pic.twitter.com/mIv7XeoGLe