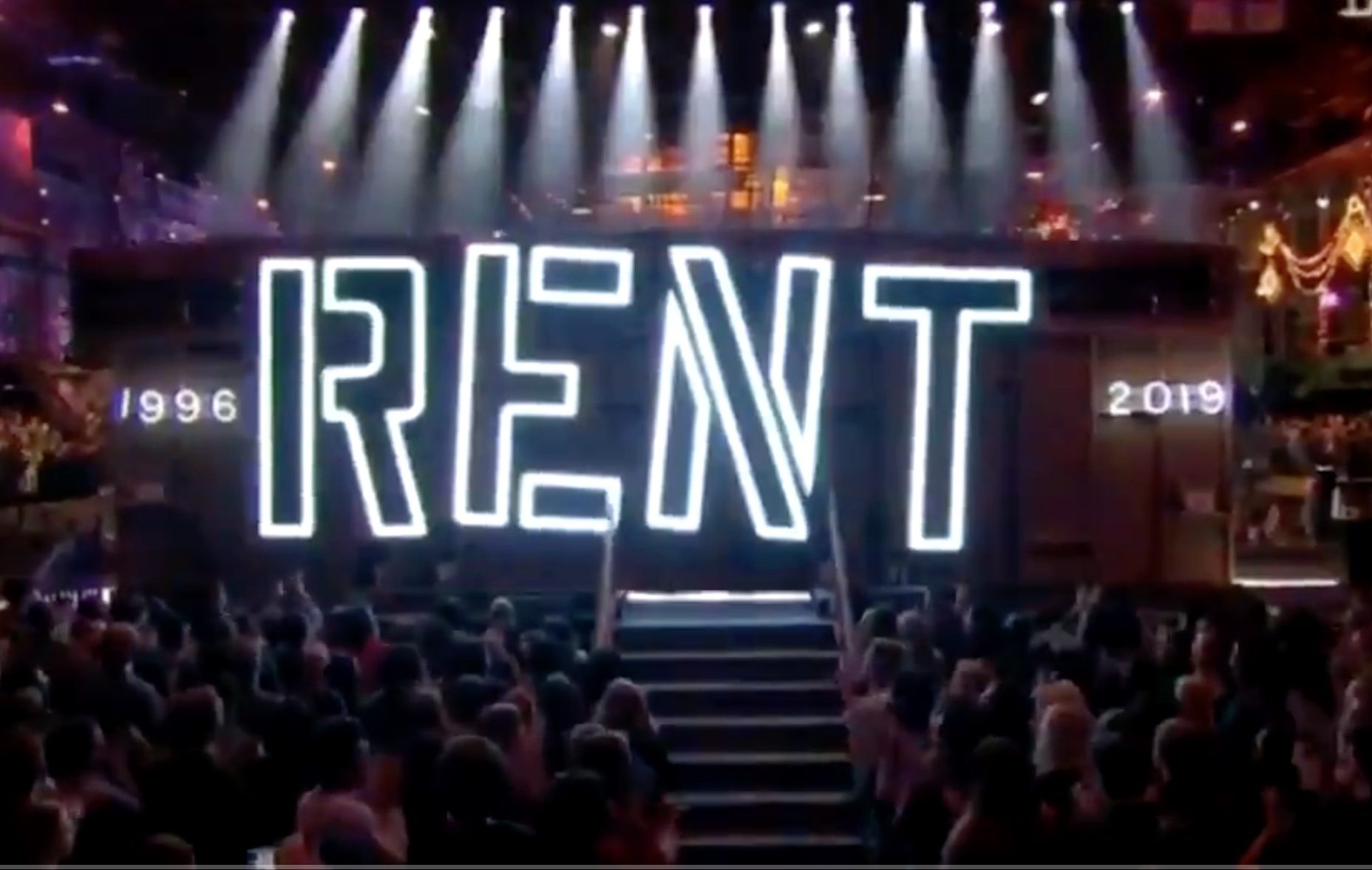 Rent was a ratings flop.

According to data from Nielsen (via Variety), the live Fox musical pulled down a 1.3 rating in the advertiser-coveted adults 18-49 demographic, and 3.4 million viewers overall. For perspective, NBC’s recent production of Jesus Christ Superstar scored a 1.7 in the key demo, and a whopping 9.4 million overall.

The production was hampered by an unfortunate accident, as actor Brennin Hunt broke his foot just hours before showtime. As a result, Fox ended up airing mostly pre-taped segments from a dress rehearsal recorded Saturday night.