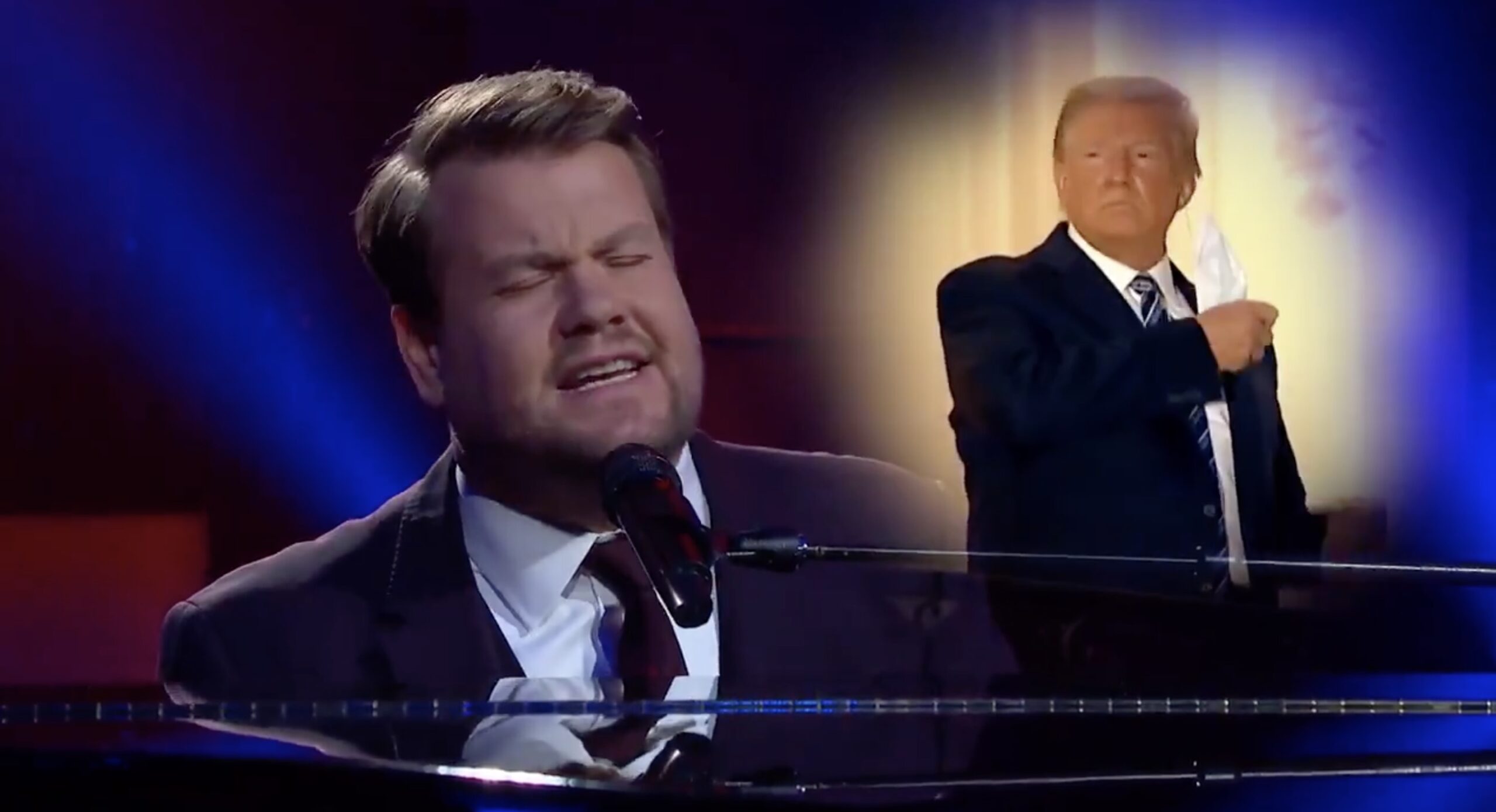 The host showed off his impressive vocal range and piano skills to roast Trump for suggesting he is immune to the coronavirus while still infected with it.

“Maybe I’m a man and maybe I don’t wear a mask because I don’t care about others,” sang the host. “Science, I don’t really understand.”

Corden sang as clips of Trump and his doctor Sean Conley played in the background, including a video of the president’s questionable and controversial joy ride outside Walter Reed Hospital:

Watch above, via The Late Late Show with James Corden’s Twitter.