Michel Houellebecq Disappointed That ‘Banal’ Coronavirus is ‘Not Even Sexually Transmitted’ 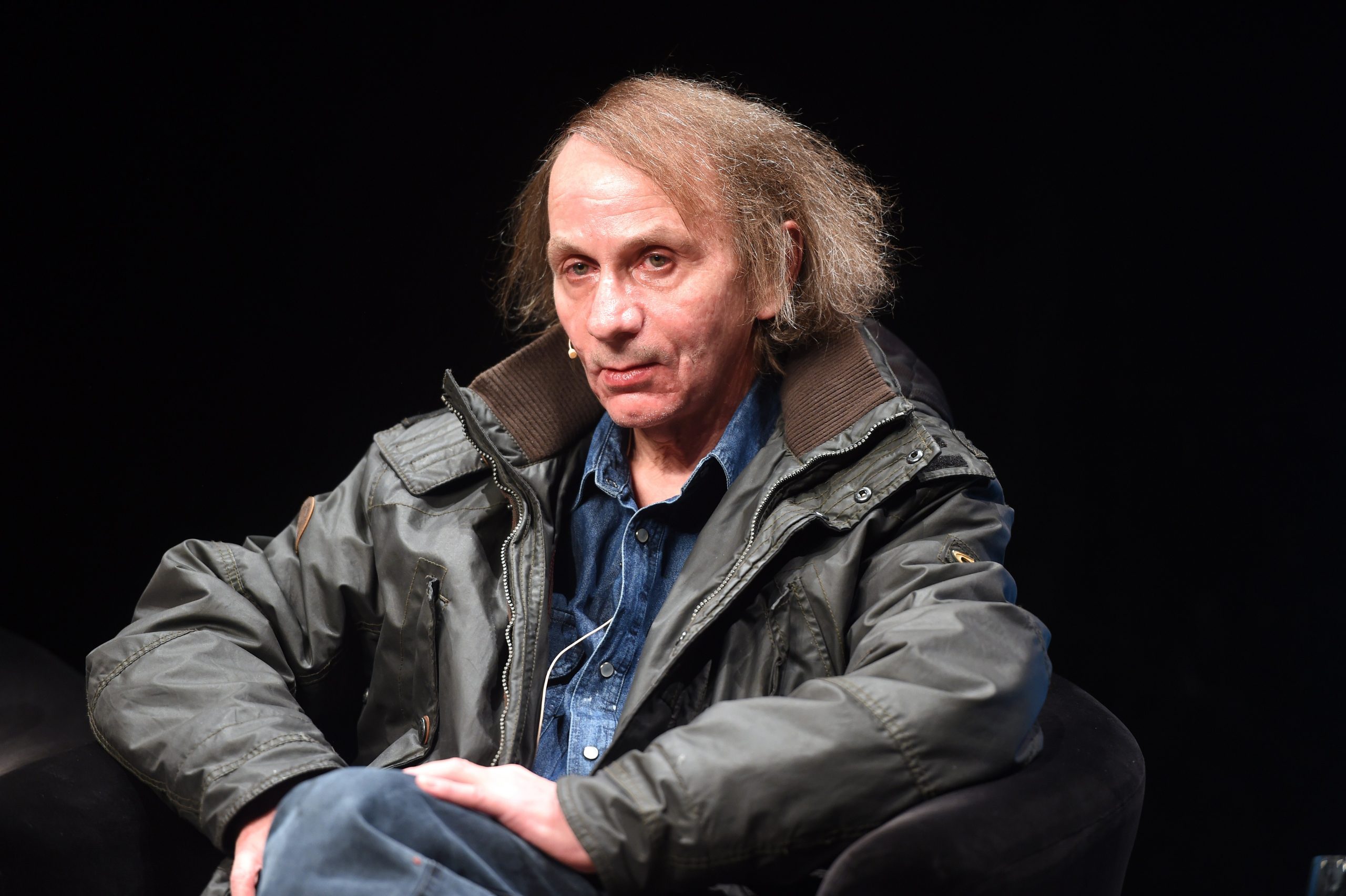 Famed French novelist Michel Houellebecq weighed in on the global pandemic this week, expressing his disappointment with the “banal” coronavirus which is “not even sexually transmitted.”

Houellebecq also dismissed claims that the world will be fundamentally changed by the global pandemic.

“I do not believe for a half-second the declarations that ‘nothing will be like it was before,'” Houellebecq said in an appearance on French radio, according to a report from Agence France-Presse (AFP). “We will not wake up after the lockdown in a new world. It will be the same, just a bit worse.”

Houellebecq went on to claim that “the way this epidemic has panned out is remarkably normal,” calling it a “banal virus” with “no redeeming qualities.”

“It’s not even sexually transmitted,” he lamented.

The author also warned that coronavirus lockdown measures would work to further isolate individuals and establish the “obsolescence of human relationships,” and noted the effect that lockdown has had on creatives.

“A writer needs to walk,” he said. “Trying to write if you have no possibility of walking for a few hours at a brisk pace is extremely unadvisable… The accumulated nervous tension of thoughts and images (conjured at the writing table) will not dissolve and continue to turn in the poor head of the author, who becomes rapidly irritable if not mad.”

Houellebecq has received a reputation for predicting key moments in Western culture, with his books Platform, Submission, Atomized (also known as The Elementary Particles), and most recently Serotonin.