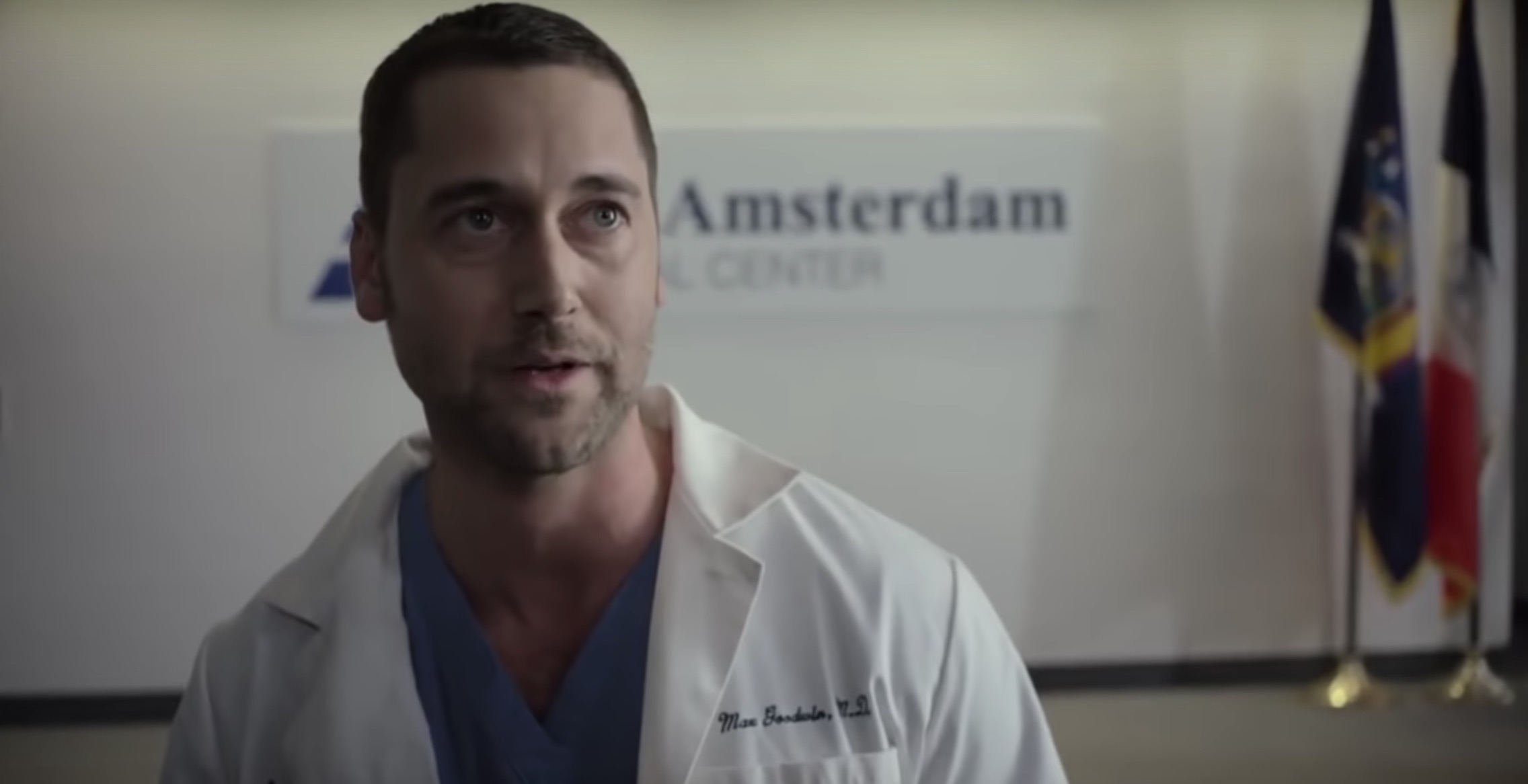 NBC has shelved an episode of New Amsterdam that revolved around a flu pandemic in New York City due to the realities of the coronavirus outbreak.

According to Deadline, the episode was originally titled “Pandemic” and later renamed “Our Doors Are Always Open,” but was scrapped once the fictional plot became a bit too real.

“The world needs a lot less fiction right now, and a lot more facts,” New Amsterdam creator David Schulner told Deadline. “Sometimes, what the mirror reflects back is too horrifying to look at.”

“We shot a fictional pandemic episode right before a real pandemic hit. People are dying in real life. Do we really want to watch fake people die too?” Schulner wrote.

“The reason we engage with fiction is to watch our heroes battle the monsters we can’t and to learn from their struggle.”

“I need to call attention to the fact that members of our cast and crew are now sick,” Schulner added, as five members of his team have the coronavirus.

Daniel Dae Kim, who guest starred on the show, tested positive for Covid-19 last Thursday, and his character was meant to be introduced during the pandemic episode.