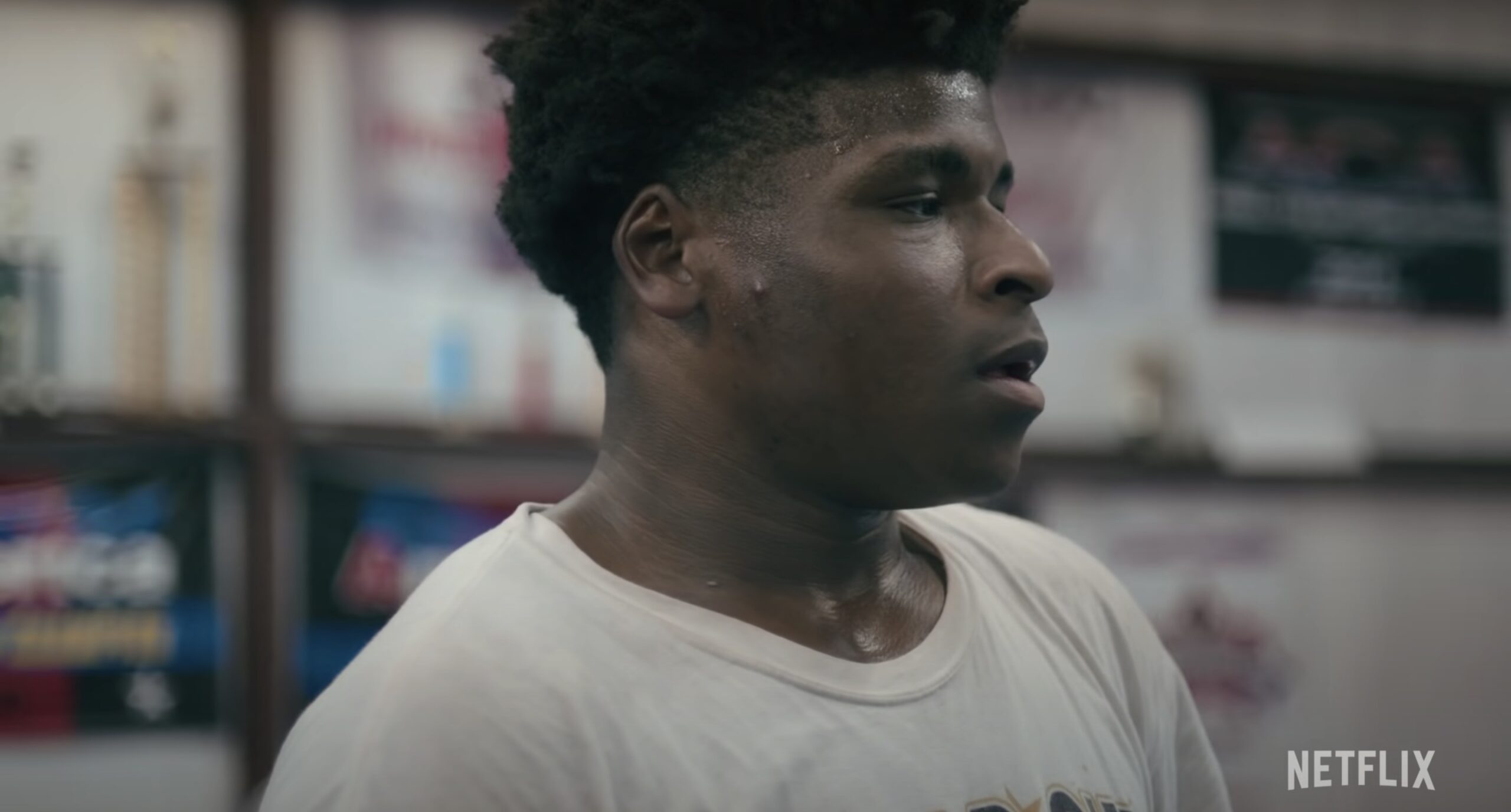 Harris has been arrested and charged with production of child pornography after he allegedly allured a 13-year-old he met online to send him videos and photos of himself.

The high profile cheerleader also met the boy at a cheerleading event for oral sex, federal authorities claim. Harris is scheduled to appear in federal court in Chicago on Thursday afternoon.

USA Today first reported on the sexual-misconduct allegations on Monday, adding that the FBI was investigating Harris and conducting a search of his Naperville, Illinois residence.

“We categorically dispute the claims made against Jerry Harris, which are alleged to have occurred when he was a teenager,” a spokesperson for Harris said. “We are confident that when the investigation is completed the true facts will be revealed.”

The initial investigation was based on accusations that came from 14-year-old twin brothers who claimed Harris solicited sexually explicit photos and sex from minors.