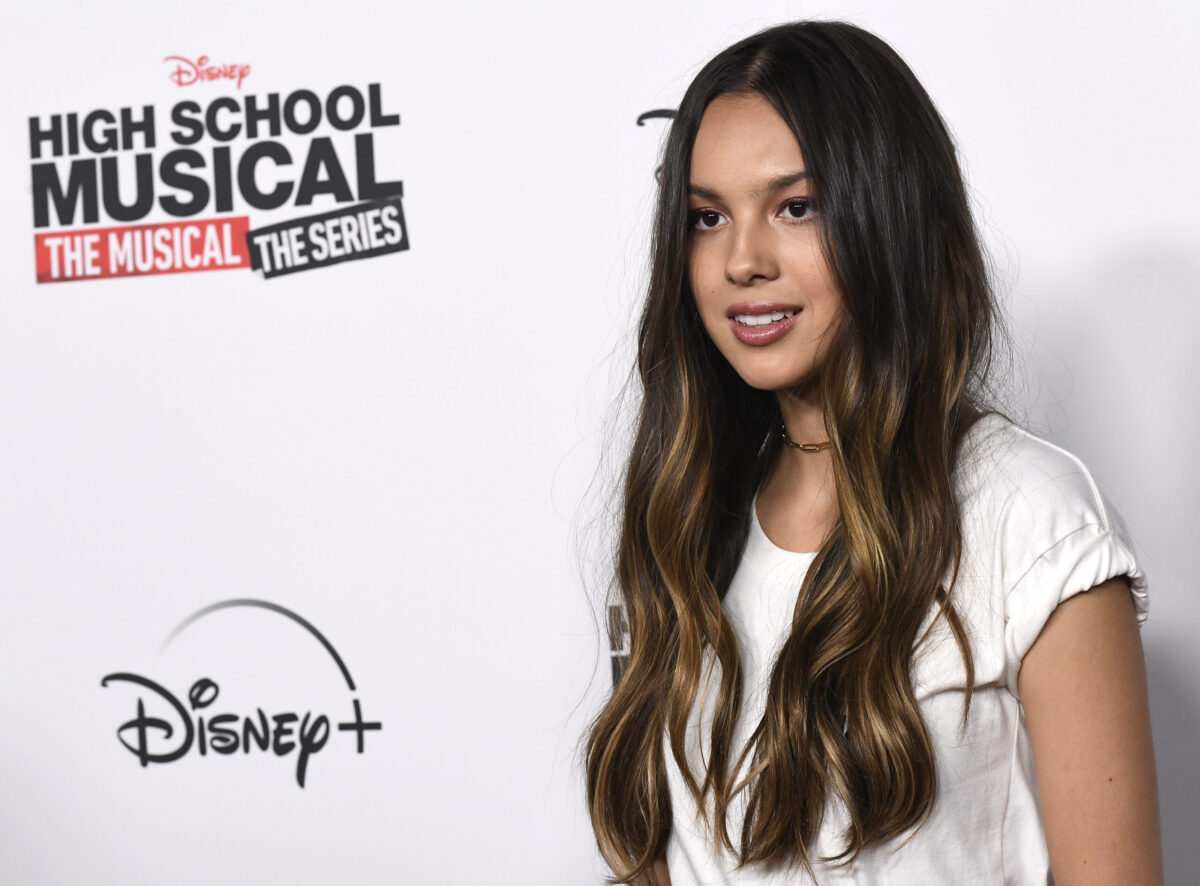 Olivia Rodrigo has spoken out against the narrative surrounding her rumored love triangle with fellow Disney stars Joshua Bassett and Sabrina Carpenter.

“I just remember [everyone being] so weird and speculative about stuff they had no idea about,” Rodrigo said in an interview for Variety’s Power of Young Hollywood issue, referring to the reactions to her song “Drivers License.”

After starring in High School Musical: The Musical: The Series on Disney+ (yes, that’s the name of a real show), Rodrigo shot to fame thanks to the hit single, which chronicles a teenage breakup.

“Oh, my gosh, that was the craziest time of my life,” the pop star told Variety. “I was sitting in a grocery-store parking lot, and I called my A&R guy. It had just gone No. 1 on Apple Music, which is hard for a pop act to do. We were looking at each other on FaceTime, speechless, and just stared at each other for a minute. ‘What do we do?’ ‘I don’t know.’ That was the moment that I knew that it was going to be something bigger than I expected.”

While the song may seem like your standard ode to heartbreak, the lyrics, such as “And you’re probably with that blonde girl/Who always made me doubt,” point to a clear love triangle — prompting essentially all of Generation Z to test out their detective skills.

Fans eventually determined that the song must be about Rodrigo’s HSMTMTS co-star Joshua Bassett, and the “blonde girl” must be referencing Sabrina Carpenter, as Bassett had been spotted with her prior to the single’s release.

Naturally, Carpenter’s response further pushed the narrative that the two Disney stars were feuding, but Rodrigo has since set the record straight.

“I don’t really subscribe to hating other women because of boys,” she said. “I think that’s so stupid, and I really resent that narrative that was being tossed around.”