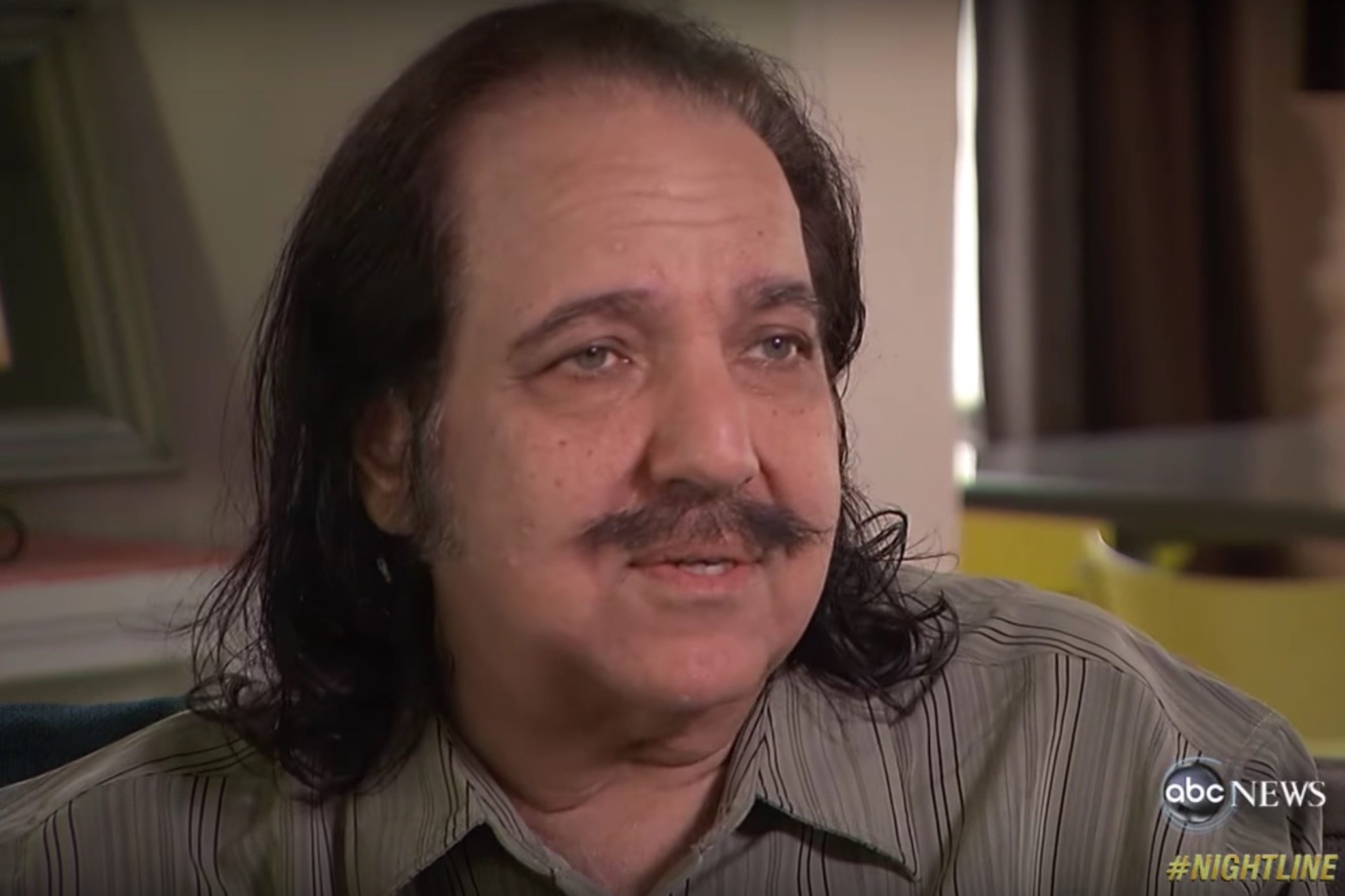 Jeremy was banned from the awards after he admitted to being “a groper” in a statement provided to Rolling Stone in November, which is a violation of AVN’s code of conduct, according to The Blast.

In it, he denied that he had ever raped anyone, but wrote:

As for the charges of Groping, I say yes, I AM A GROPER. And by groper, I mean I get paid to show up to these shows, events, and photo shoots and touch the people and they touch me. I’m not the young stud I was, but I still draw a crowd. And we are talking about things that are within reason, in front of police officer’s and security that are always there as well as the tons of cameras And the general public. But seriously, if you were going to be around Ron Jeremy, wouldn’t you assume that I’d be a little bit touchy Feely? Yes. This is what I do for a living. I am not Kevin Spacey, Louis CK, Weinstein, or Cosby.

Jeremy, long one of the most iconic actors of the adult film industry, protested the ban as “unfair” per The Blast.

For those unfamiliar with Jeremy, Rolling Stone explains the actor succinctly:

This year’s AVN Awards will be hosted by adult stars Angela White and Harli Lotts on Jan. 27 at the Hard Rock Hotel & Casino Las Vegas, and feature a performance by rapper Lil Wayne.