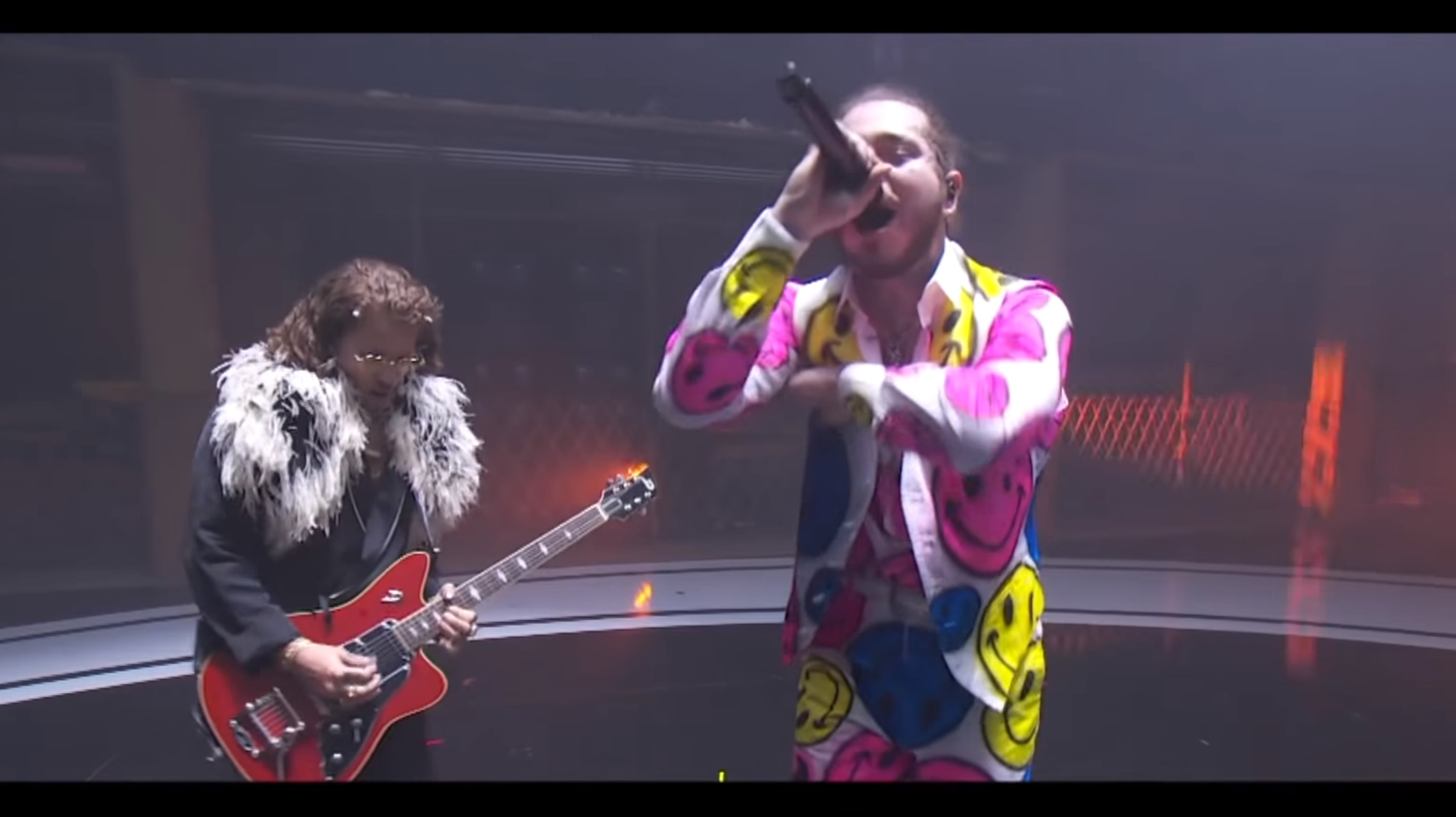 Post Malone‘s flight to London turned disastrous in an instant, when the tires blew out during his takeoff from New Jersey’s Teterboro Airport. Now, the rapper is stuck on board as the plane makes an emergency landing.

The departure occurred Tuesday morning, but the flight appears to still be in the air, and descent will be tedious since it must first burn off roughly 3,700 gallons of fuel, according to TMZ. Variety reports a total of 16 passengers are on board.

The landing is set for New York, and is reportedly underway.

Just a day before, the artist won “Song of the Year” at MTV’s Video Music Awards for his hit, “Rockstar.”