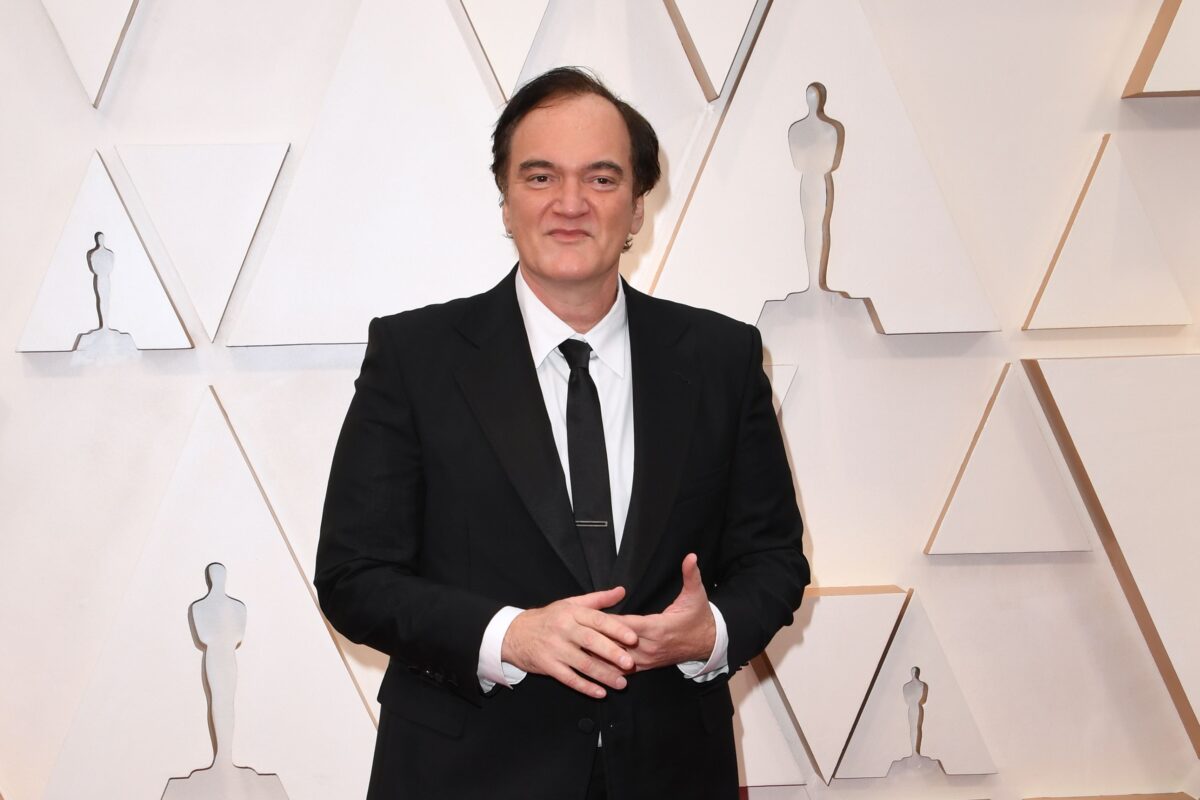 Quentin Tarantino has signed a two-book deal with HarperCollins, which includes a novelization of his 2019 movie Once Upon a Time in Hollywood, as well as a collection of essays about 1970s cinema.

Once Upon a Time in Hollywood starred Leonardo DiCaprio as a TV actor and Brad Pitt as his stunt double. The film, set amid the 1969 killings by Charles Manson’s followers, was nominated for 10 Oscars, including Best Picture.

“In the ’70s movie novelizations were the first adult books I grew up reading,” Tarantino said in a statement on Tuesday. “And to this day I have a tremendous amount of affection for the genre. So as a movie-novelization aficionado, I’m proud to announce Once Upon a Time in Hollywood as my contribution to this often marginalized, yet beloved sub-genre in literature. I’m also thrilled to further explore my characters and their world in a literary endeavor that can (hopefully) sit alongside its cinematic counterpart.”

According to a HarperCollins press release, the book version of Once Upon a Time in Hollywood will “amplify” Tarantino’s movie and provide a “fresh, playful and shocking departure from the film.” The novel, Tarantino’s first, is set to be published in summer 2021.

The Oscar-winning director’s second book will be a nonfiction collection of writings titled Cinema Speculation. HarperCollins described it as “a deep dive into the movies of the 1970s.” The publisher added, “The book will be a rich mix of essays, reviews, personal writing, and tantalizing ‘what if’s,’ from one of cinema’s most celebrated filmmakers, and its most devoted fan.”